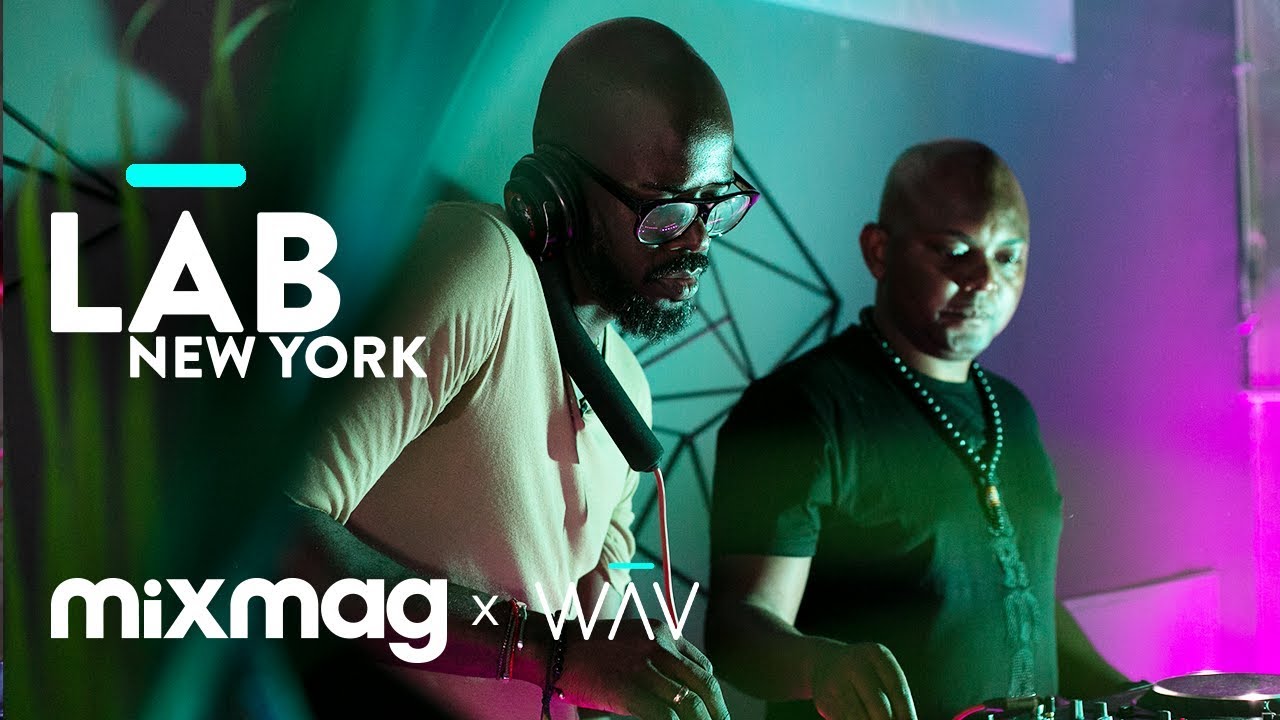 As one of the biggest and most influential artists in the world, Black Coffee needs little introduction. After being awarded the Breakthrough DJ Of The Year at the DJ Awards in Ibiza in 2015, Black Coffee skyrocketed to the top of the industry. Today, the South African talent is widely regarded as one of the most sought after DJs in the world and his distinct style of afro house, fusing the soulful essence of classic house with a tribal motif, has proven to be a strong influence on the industry. He’s released five albums, all via his own Soulistic Music imprint, and currently holds a wickedly popular residency at Hï Ibiza.

Joining Black Coffee for this special b2b performance is rising talent Themba. Hailing from South Africa, Themba's quickly become one of the country's most promising new talents, having been tapped by Black Coffee to perform during his Hï Ibiza residency while also getting support from leading tastemakers Pete Tong, Nic Fanciulli and Hot Since 82. 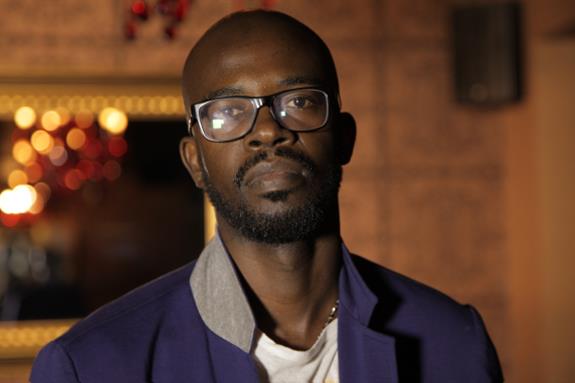 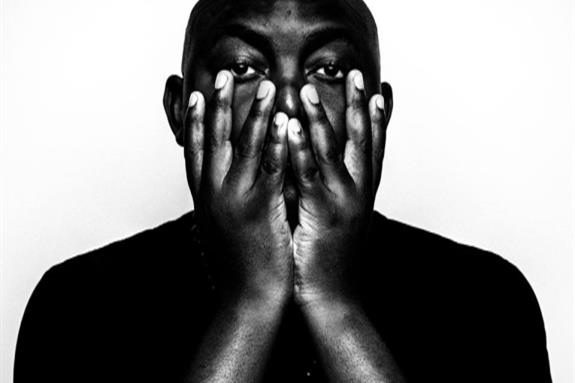