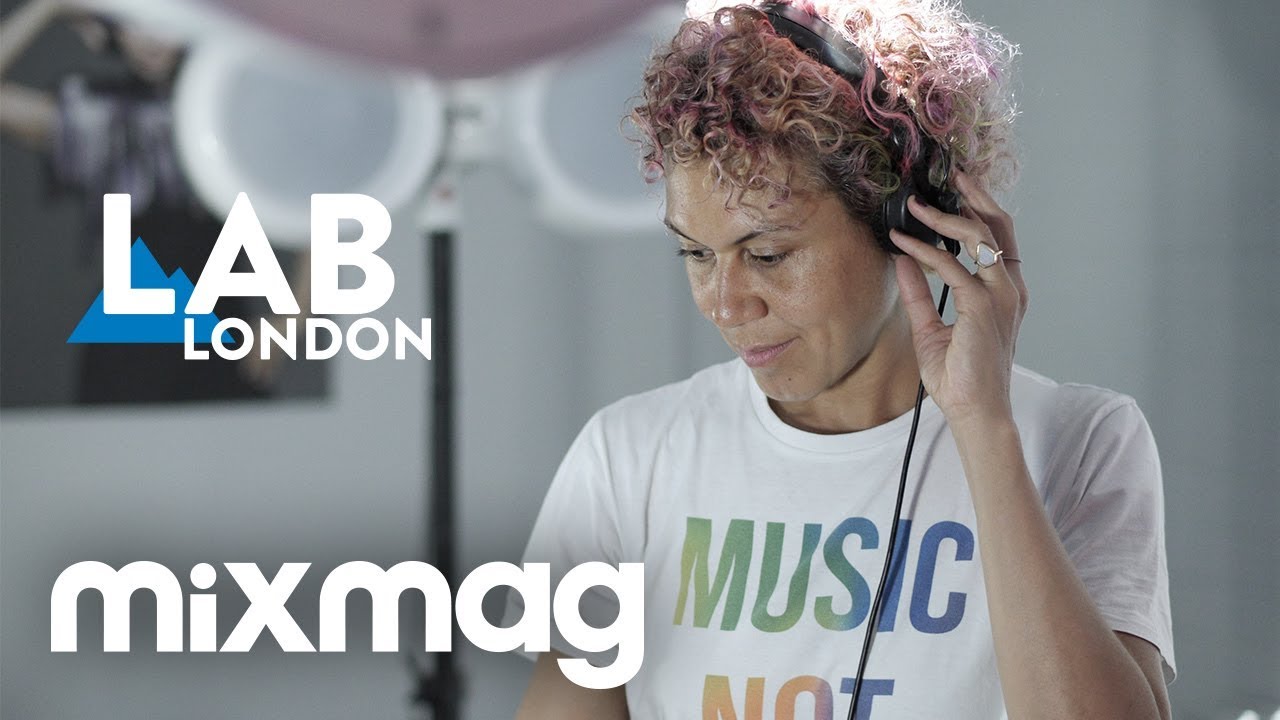 Cassy is launching a new collaborative label called Kwench Records on November 3. The first release is Cassy x Demuir and is called 'Please Me'. Check out soundcloud.com/kwenchrecords

Selected for residencies at Ibiza’ biggest clubs as well as Berlin’s Panorama Bar, Rex club and Trouw, her versatility marks her out as a vital force in dance music.

In a career of many milestones, including releases on Perlon, taking charge of the debut ‘Panorama Bar 01’ mix CD series and crafting the momentous fabric 71, last year Cassy minted a particularly proud achievement with the release of her debut album ‘Donna’ on AUS - an expertly crafted album of impressive detail and personal weight.

In 2017 Cassy has relaunched her self-titled imprint with the ‘Cassy 004’ record landing last month, showcasing the more off-kilter side of her artistry.