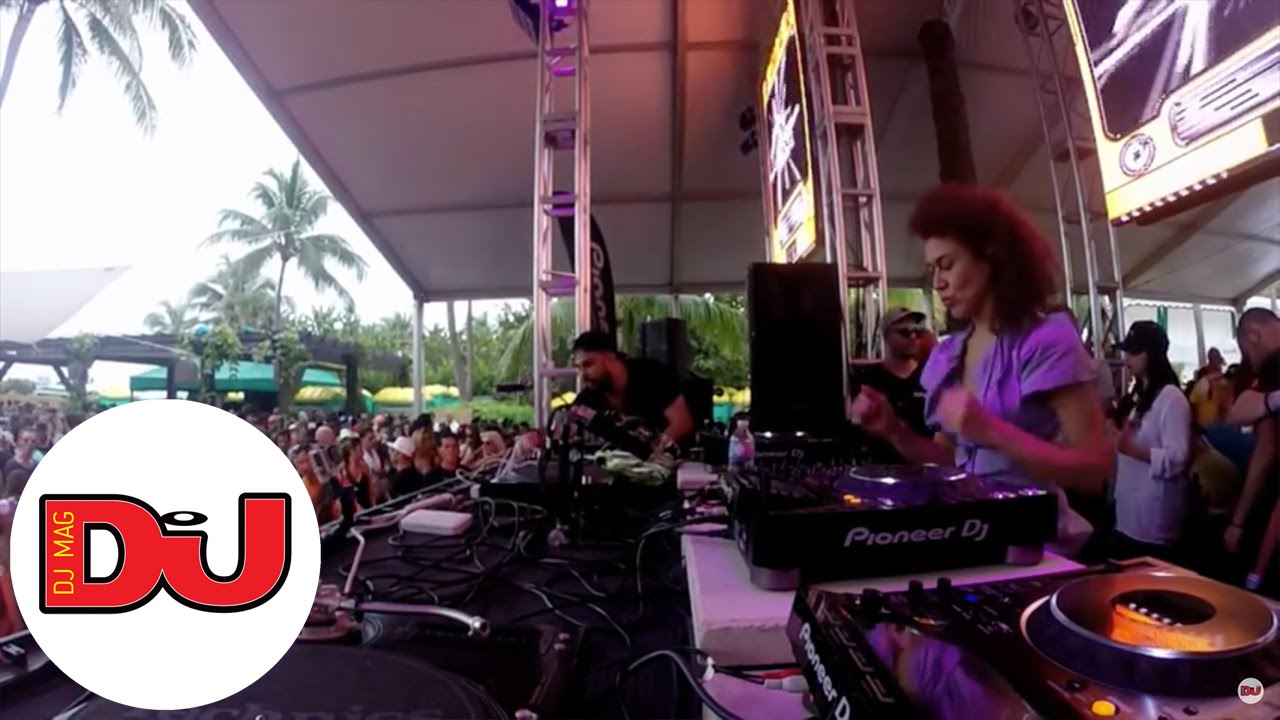 Cassy is a strong, independent and unique individual whose feminine power and sensitive musical flow delivers diverse techno with soul, warmth, elegance and a touch of mystery.

“Always since I can remember, especially in the Austrian village I grew up in, I was surrounded by music. One of my first and strongest musical memories is of having a ladybird turntable, I played it so much it was demolished in the end.”

Born in England and raised in Austria, with her mother from Austria and father from Barbados, Cassy was exposed to many cultures growing up. She went to music school at the age of five before joining a local children’s choir, where she would wear traditional Austrian dress and sing in monasteries. As a young girl, Cassy met jazz musicians including Sun Ra, Archie Shepp and Lester Bowie, when they stayed at her parent’s countryside inn on their way to play an Austrian jazz festival, organized by her parents’ friends. “Sun Ra was this super mega cosmic guy, an out there character. These people must have been a big influence on me. They left a trace behind of somewhere I knew I belonged, without knowing how to get there.”

Influenced by her parents, Cassy grew up listening mostly to Chaka Khan and Sade, alongside an eclectic selection including Spandau Ballet, Madness, Sarah Vaughan, Talking Heads, The Cure, Ella Fitzgerald and Louis Armstrong. In her teens she attended singing lessons and studied A-Levels in music, learning a few musical instruments, with the focus on guitar. “At this stage I always felt like I was way too shy to do it properly. I didn’t believe that I could be a musician like the ones who came to stay at my parents, but, it was my deepest wish.”

In the early 90s, Vienna started developing a strong techno scene, exposing artists like Kruder & Dorfmeister. Cassy loved and frequented a soul and funk night, Soul Seduction, which lead to her discovering Gilles Peterson and the influential label Talking Loud. “Around this time I also started buying records from the local record shop, Black Market, a bit of drum n bass, Hip Hop, House, Techno, a mix of things. I was never differentiating music.”

At 20 she moved to London to attend drama school for what she calls “The serious study years for drama training. I learnt a lot but I realised this wasn’t my path.” She came back to Vienna and arrived directly back into the music scene. “It was around then I started singing to electronic music and soon I started DJing. I got obsessed and didn’t want to stop.”

Her first gig was at Flex in Vienna with Electric Indigo, who, alongside artists Acid Maria and Miss Kittin, became Cassy’s first mentor. “I was really influenced by and look up to these women. Susanne (Electric Indigo) was DJing a lot at raves and parties internationally and I would go with her. One day she said “Why don’t you start DJing yourself, and then you can come and you don’t have to pay for it”. I had an Austrian boyfriend in Cologne at the time and I would go record shopping at the Kompakt record store. I also began to experience different techno scenes in Germany, like the Munich scene with DJ Hell and Love Parade in Berlin and I slowly began to build my courage as a DJ. It took a while for me to take myself seriously and it began slowly, which was very good for me in the end. I could focus on my craft and move ahead step by step.” 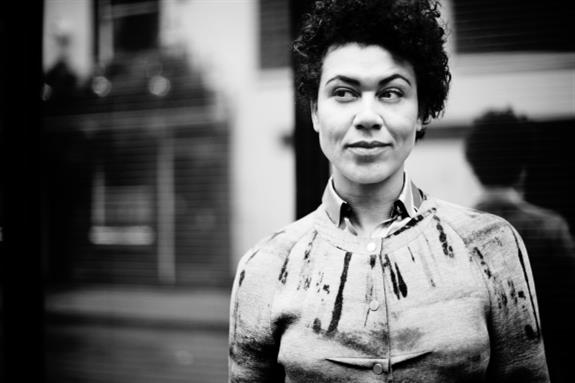