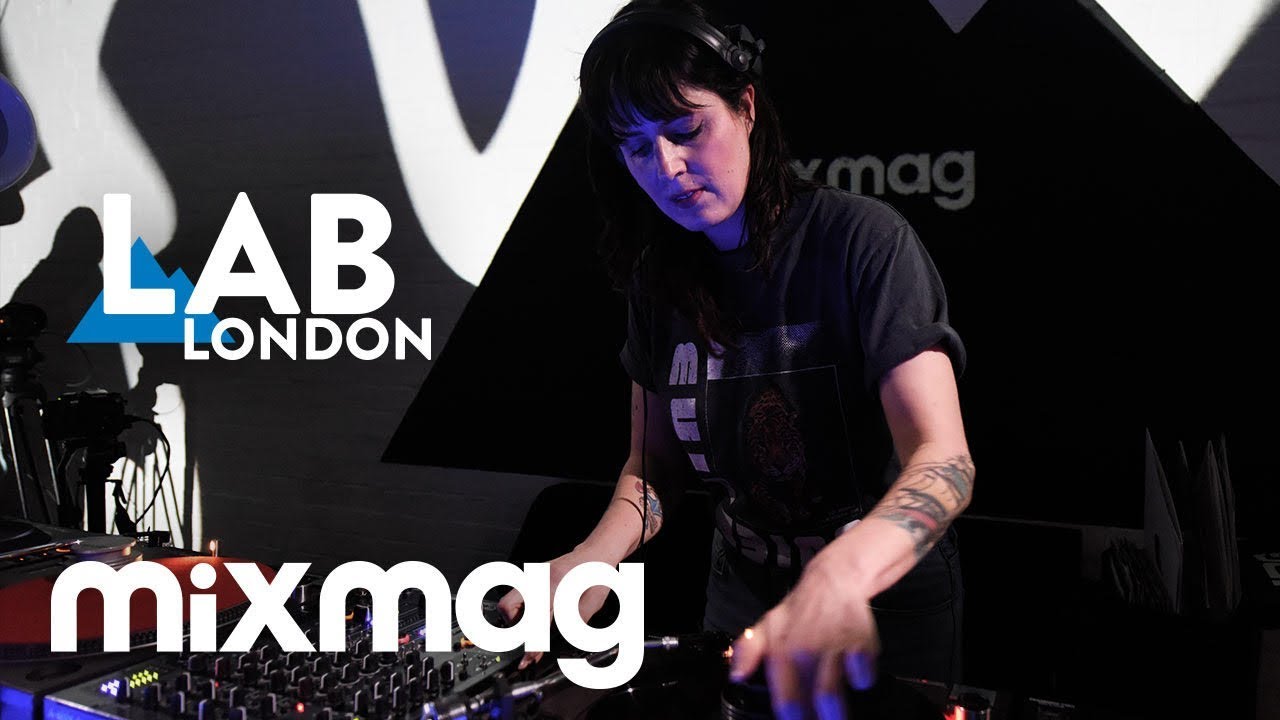 The globetrotting DJ, label boss, record store owner and former free party starter has been a Mixmag favourite for years thanks to her wide-ranging record bag, production prowess and role in running killer labels Beste Modus and 803 Crystal Grooves. She’s contributed to our In Session mix series and debuted in The Lab LDN alongside her Beste Modus label mates back in 2015. We can’t wait to welcome her back.

Cinthie’s plans are shaping up well for summer. She recently put out the fittingly titled ‘Mesmerising’ EP on Aus and a split four-tracker with stevn.aint.leavn on Beste Modus, and will be following those with the third 803 Crystal Grooves release on June 7, before heading out on an Australian tour through Perth, Darwin, Adelaide, Melbourne and Sydney. 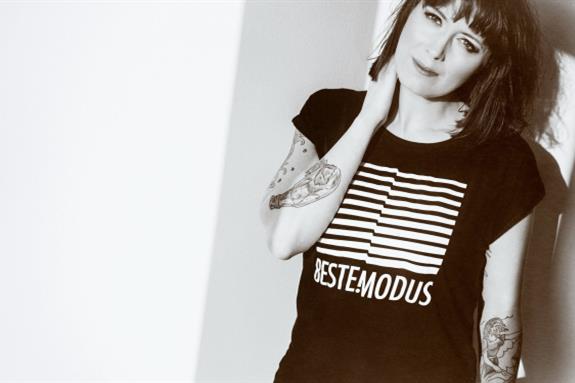