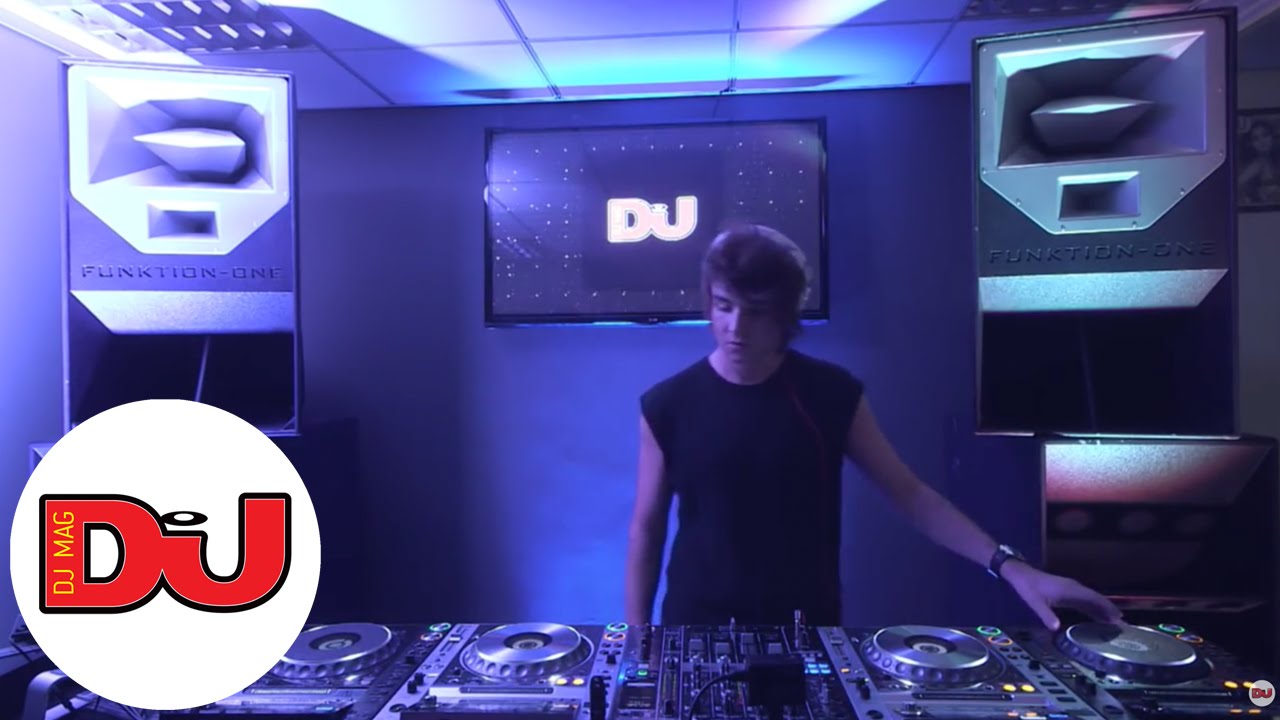 At the grand old age of 18, Danny Avila has become one of the hottest acts in the world of EDM. From winning the ‘Best Newcomer DJ’ at the prestigious 2011 Vicious Music Awards at just 16, through to touring Asia, North America and Europe at the side of Tiësto at the close of 2013 - Avila has risen through the ranks of the dance music elite. Embarking on the ‘Greater Than Tour’, a stadium-sized venture that sold-out tens of thousands of tickets in just a few hours, based on his searing ability to demolish the world’s most prestigious dance floors and a talent for music production, Danny has also been snapped up by the likes of Interscope Records, Big Beat Records, Spinnin’ Records, Musical Freedom and more, for his releases.

It’s a story that smacks of hard graft, pure talent and an undeniable passion for music. DJing from the age of 12 and producing from 13 using money earned from playing friends’ birthday parties to buy rock-bottom equipment, at 14 the young Avila – whose work ethic borders on the fanatical – left his home, friends and family in the Spanish resort of Marbella to move to Madrid, focusing on scoring as many DJ gigs as possible in the city’s clubs. “I knew it was going to be hard,” says Avila, “but there was just nowhere for me to get any real experience playing out in Marbella and I’ve never let my age stop me doing anything. My older brother spoke to local promoters for me and that’s how I started getting my very first gigs.”.

It was whilst playing a warm-up set in Benidorm’s Ku Club that Danny first met Fedde Le Grand. The international superstar was beyond impressed with the teenager’s innate ability to read the crowd and his blistering arsenal of music, that the two struck up a conversation that quickly evolved into a firm friendship.

It was that break that led to the explosion that has become the Spanish sensation of Danny Avila today. It’s not just the legions of adoring fans that have become firm supporters of his explosive live sets – the elite of the music industry have fallen under his spell just as swiftly. Having played at top Ibiza clubs for the past four years including jet-set hot spot Blue Marlin, Avila was duly invited to join the Café Ole team at Space Ibiza and the following year, at the personal request of Tiësto for his 2012 Opening Party at Pacha, on the island. Wowing both the crowd and possibly his biggest idol, Danny was invited to join Tiësto for an incredible nine further dates across the summer. “He’s smart, respectful, knows his music and most importantly knows how to give the crowd what they came to hear. There’s nothing I enjoy more than working with upcoming producers and DJs like Danny who are willing to work hard and who want to win. I believe 2014 is going to be a big year for Danny”, said Tiësto. In the crowd, listening with rapt attention, was Eddie Dean, owner of Pacha NYC and now one of Danny’s biggest supporters, with many more fans instantaneously gained as he slayed his sets across both Gatecrasher and Privilege clubs, throughout the 2014 season.