Filmed during the final stop of deadmau5’ record-breaking Meowingtons Hax Tour takes you into the heart of the action with one of electronic music’s biggest stars! Experience deadmau5 like never before, packing Toronto’s Rogers Centre with nearly 20,000 screaming fans! Full of record breaking performances, deadmau5’ Meowingtons Hax Tour made historic stops at Lollapalooza (where he co-headlined with Foo Fighters), NYC’s Roseland Ballroom (where he played 6 consecutive sold out nights) and LA’s Hollywood Palladium (where he played 4 consecutive sold out nights). SPIN had this to say about his Lollapalooza performance: “The level of spectacle that the Canadian electronic 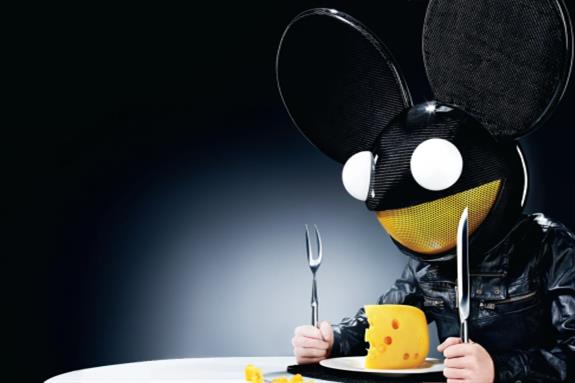