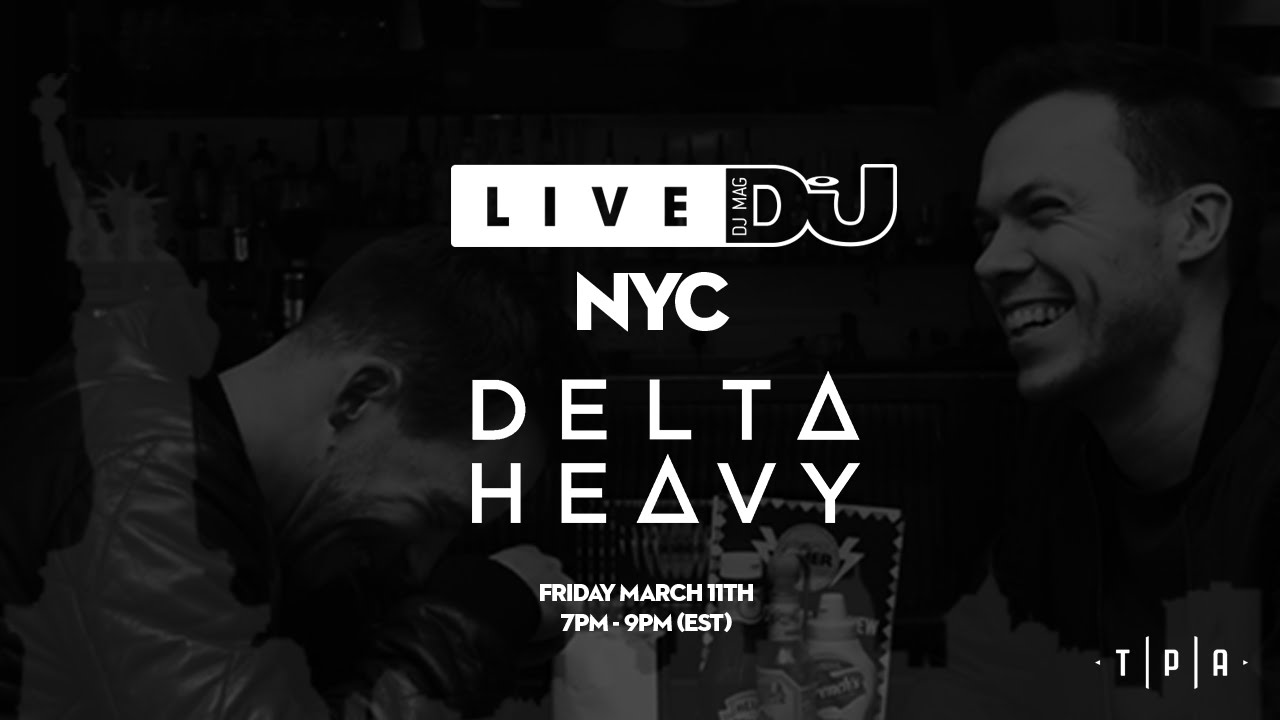 A two hour live set from a secret location in New York City.

Delta Heavy are the most exciting duo to hit dancefloors since Chase & Status and Nero, although if anything their music is even harder and heavier, darker and more multi-textured. Having conquered the clubs, however, their newer tracks are becoming more song-oriented, pointing towards a debut album that will surely be hailed as one of the year’s best, designed to satisfy bass-heads and traditional music-heads alike.

Simon James and Ben Hall - met at Nottingham University in 2003 they zeroed in on the city’s drum & bass scene spearheaded by nights such as Detonate and clubs such as Stealth.

Si was the musical one with the background playing instruments while Ben was the one with a penchant for sound engineering and a background as a DJ. It proved the perfect combination. After graduating, they wound their way back to London where they both acquired computer software. “And,” recalls Si, “because both of us had the same interests in music, we thought we’d align our knowledge.”

After several years of hard graft, their debut release appeared on Viper’s acclaimed Acts Of Mad Men compilation in June 2009. They had a cut on the Harry Brown soundtrack, followed by the anthemic Abort in June 2010, which received widespread recognition from the underground as well as support from the mainstream. They signed to drum & bass mogul Andy C’s Ram, label home of Chase & Status and Sub Focus, establishing themselves as credible newcomers with Space Time/Take The Stairs. The former was nominated as Best Track at the 2010 Drum&BassArena Awards while earning Si and Ben nominations for Best Producer and Best Newcomer DJ. 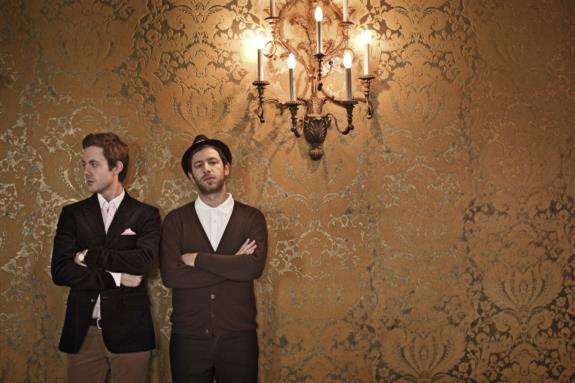