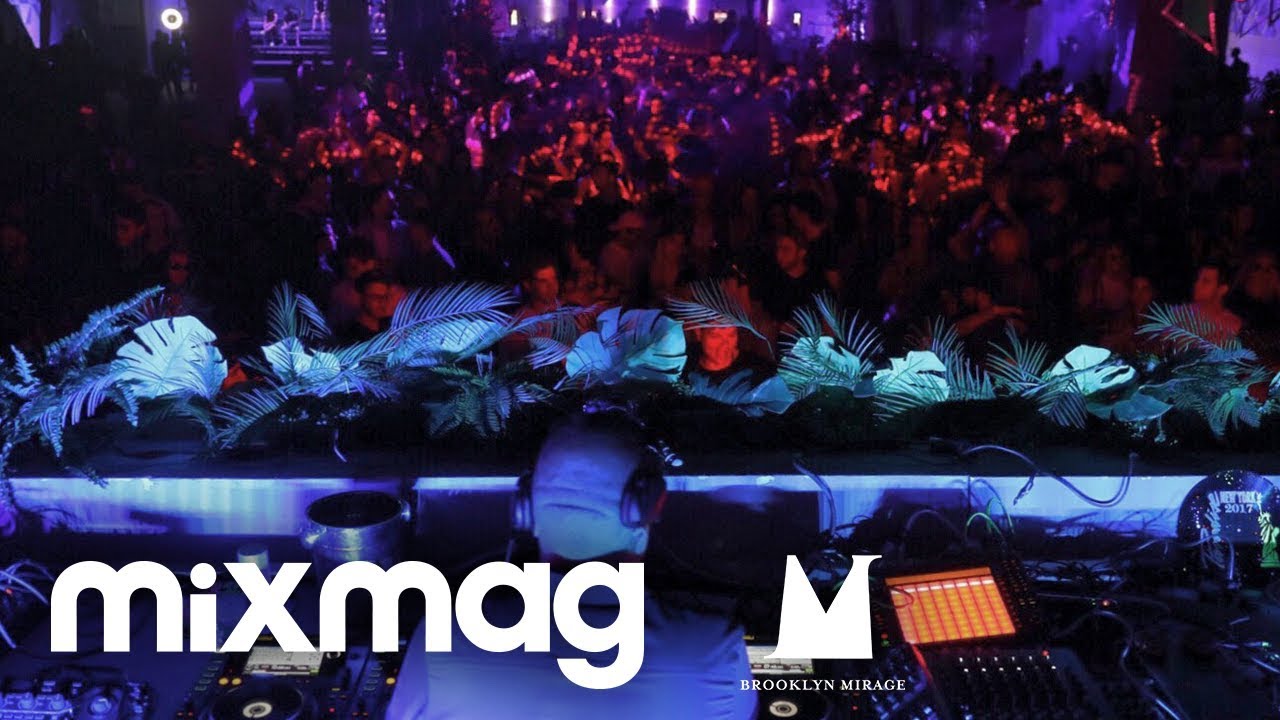 On Saturday, September 23, Mixmag takes to the rave oasis of The Brooklyn Mirage to capture a pair of unique DJ sets from the Paradise showcase.

Leading off the live stream is an eclectic set from Turbo Recordings boss Tiga. The Montreal-based producer has developed a strong reputation as an electronic innovator throughout his career, releasing on esteemed labels like Counter Records and Crosstown Rebels, while most of his material can be found on his home imprint of Turbo. Always expect the unexpected when Tiga hops in the DJ booth.

The night cap is of course the highly anticipated collaborative performance from Paradise boss Jamie Jones and SCI+TEC founder Dubfire. The two iconic talents will be closing out the marathon event with a two-hour b2b session consisting of strictly 90s house jams. They’ve been known to leave dancefloors in shambles with their b2b sets, having performed together a handful of times in recent years. This time they’ll cap off the summer live in Brooklyn.

The Brooklyn Mirage has taken the local scene by storm this past season, bringing world renowned artists like Tale Of Us, Adriatique, Recondite, Andhim, Stephan Bodzin, Anja Schneider and much more to its unique and immersive venue. Now Mixmag will showcase the unique atmosphere in the best way possible, with a live stream featuring world class DJs. 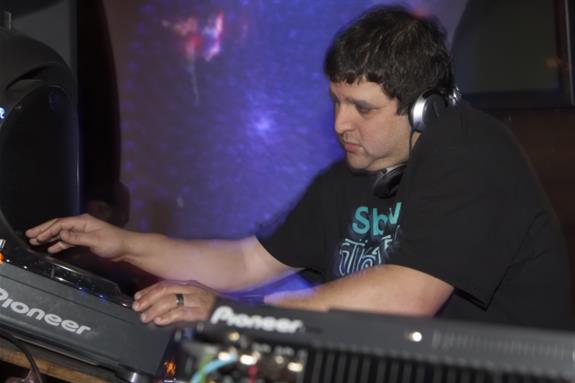 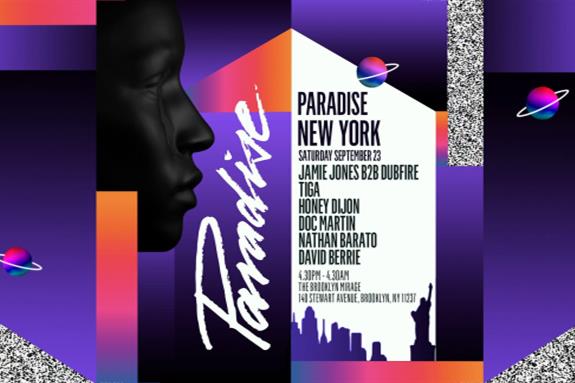