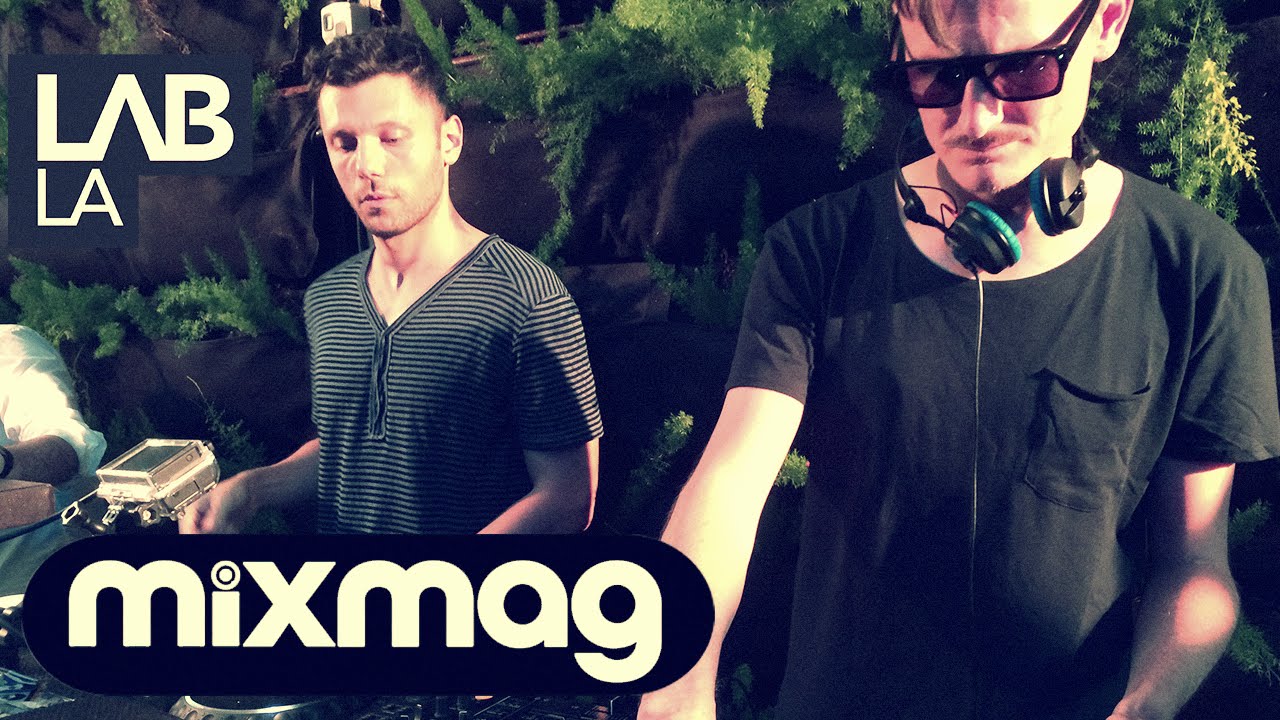 Anyone with a fleeting acquaintance with Los Angeles’ burgeoning house scene will know about Culprit’s founders Droog. The low-riding beat trio cut their teeth as residents at the Avalon in Hollywood and Downtown’s Standard rooftop, where they played host to some of the biggest names in underground dance music and helped to define the city’s sound. In 2009 they founded Culprit, and rolled out early releases from big names such as Hot Natured (Jamie Jones and Lee Foss), Miguel Campbell, and Benoit & Sergio, and in turn helped to announce Los Angeles as a serious dance music town.

Joining Droog is M A N I K, a rising New York-born LA-based producer that’s turning some serious heads in the scene at the moment. He’s been on storming form since breaking out with his debut album and Mixmag favorite ‘Armies Of The Night’ in 2011, and has seen his own brand of organic, genre-bending house released on some of the best underground imprints such as Hot Creations, Poker Flat and, of course, Culprit.

We’re really excited to have some hometown rep this week, so if you want to hear some of the best music coming out of the growing LA scene at the moment be sure to catch the stream when it goes live on Saturday morning.