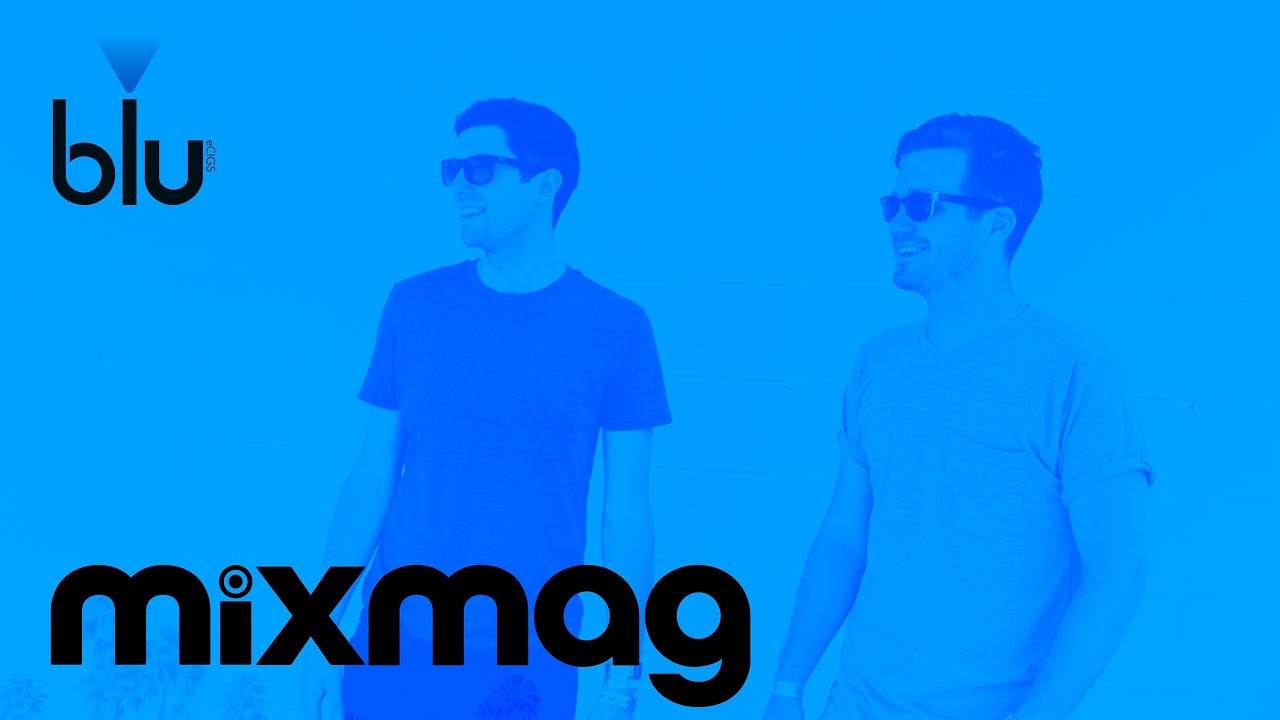 As a part of their nationwide blu music tour, blu eCigs have teamed up with Black Butter Records to throw a huge party at Stealth, Nottingham. Gorgon City, My Nu Leng, Kidnap Kid and Woz are all on the line up and what's more you can watch a couple of the sets live on Mixmag TV.

The blu music tour has seen the brand throw some immense parties with some incredible DJs...Erol Alkan, Crazy P, Jonas Rathsman, Wookie and MJ Cole to name a few. 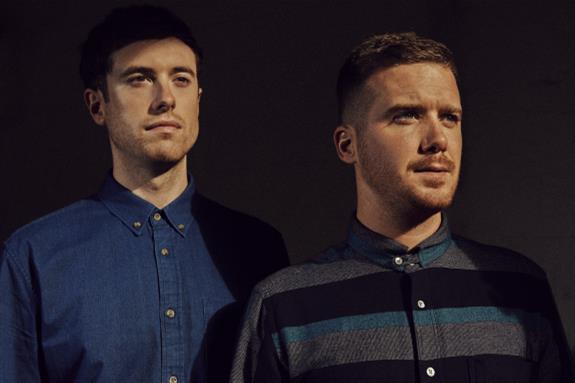 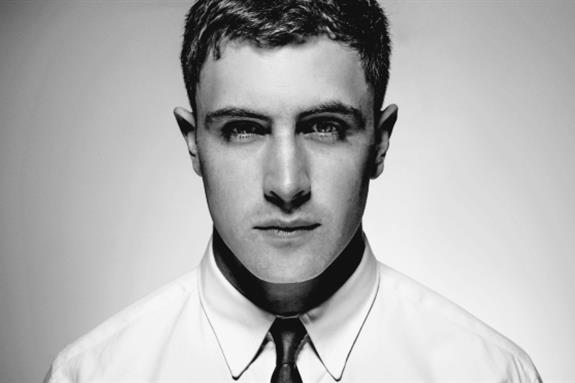