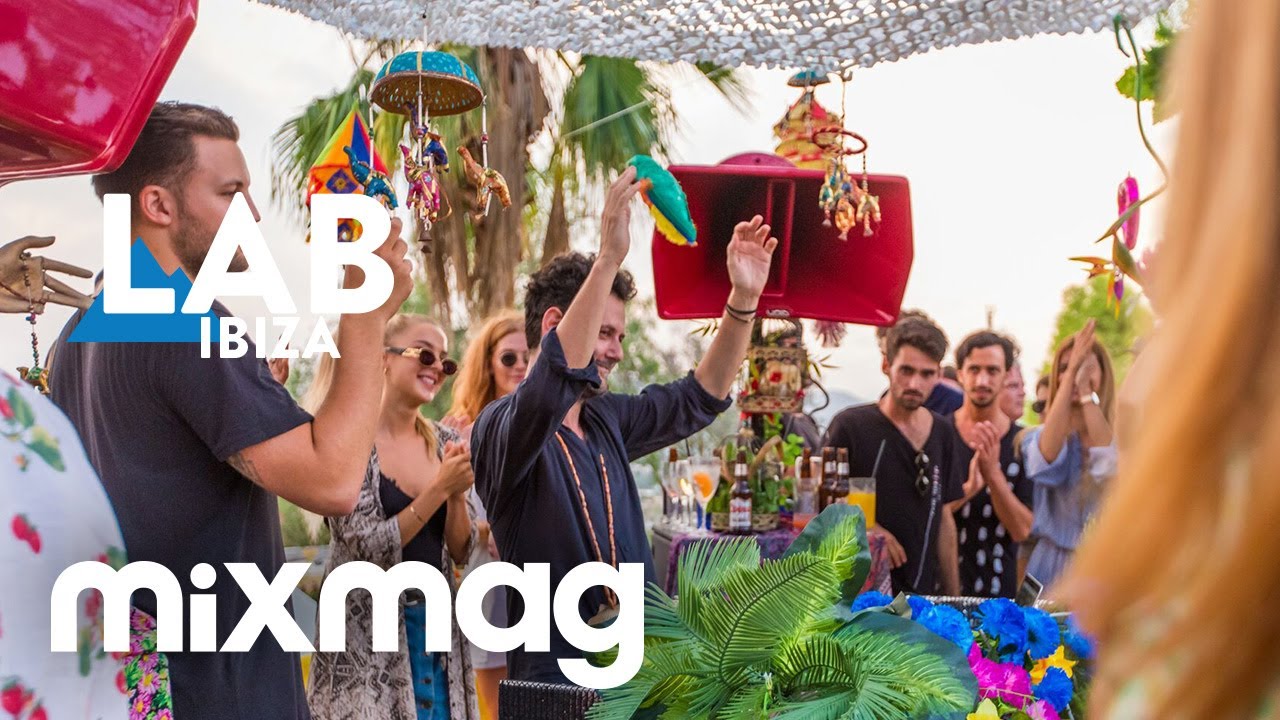 Between June 22 and July 9 Mixmag and Coors Light are taking over Rooftop Nine for a series of very special Labs from the White Isle, powered by Void Acoustics. We've hand-picked some of the finest artists in the game to spin their interpretation on the original Balearic and sunset groove that Ibiza was founded on.

On June 27 we welcome Ibiza mainstay Guy Gerber for a session of immersive, dynamic house from the legendary Pikes Hotel.

Over the course of his illustrious career the Israeli artist has risen up the ranks to take a seat among house music royality. He’s released four diversely stylised albums, including a collaborative work with global rap icon Puff Daddy, founded two renowned imprints which have charted releases from the likes of Seth Troxler, tINI and Dixon, and launched the beloved RUMORS party which was born in Ibiza and has gone on to host sold out shows on both sides of the Atlantic.

This summer RUMORS looks set for another fine season on the White Isle with a series of parties lined up at Destino Ibiza, and Gerber has multiple dates locked in across many of the island’s finest clubs, including Hï, Heart and DC10.