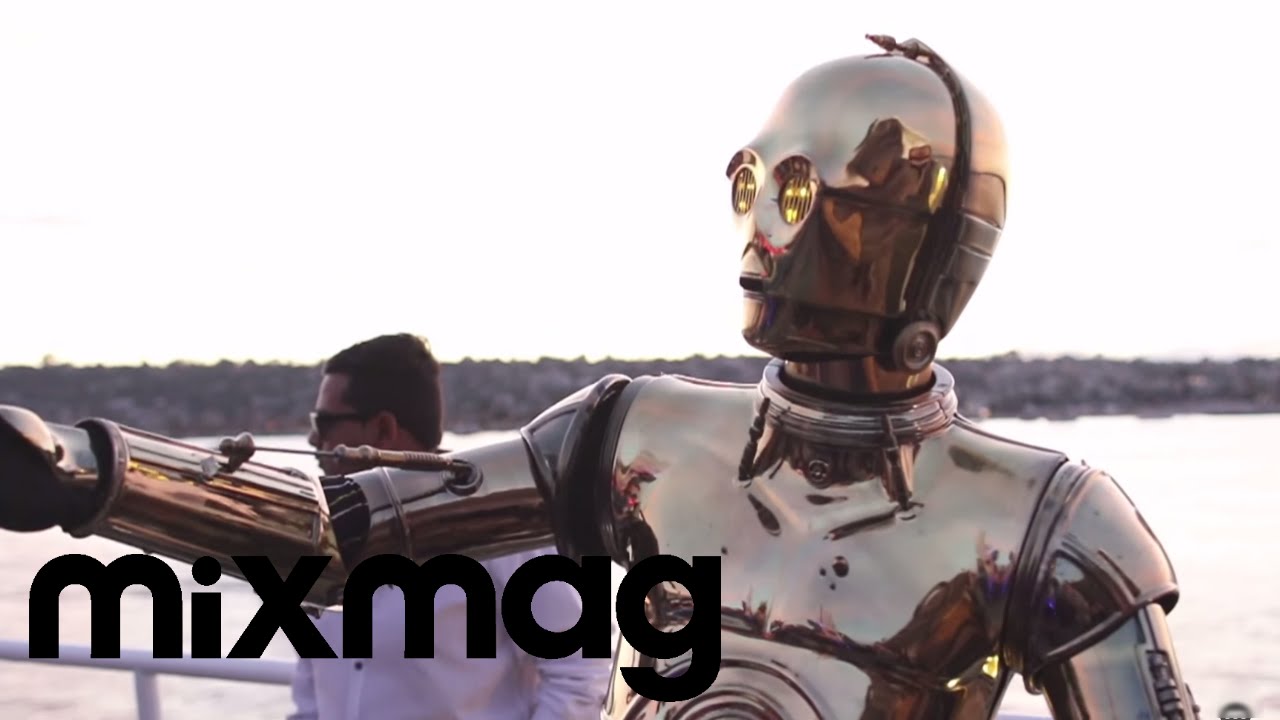 The party, appropriately deemed 'Episode XII: A New Boat', took place aboard the Hornblower Inspiration for an open-air rooftop day-party on the beautiful San Diego waterfront. Artists from past years include Soul Clap, Nick Monaco and Audiofly.

This was the highly-successful production company's 64th event since their founding in 2011 by Jon Dadon and Jimbo James.