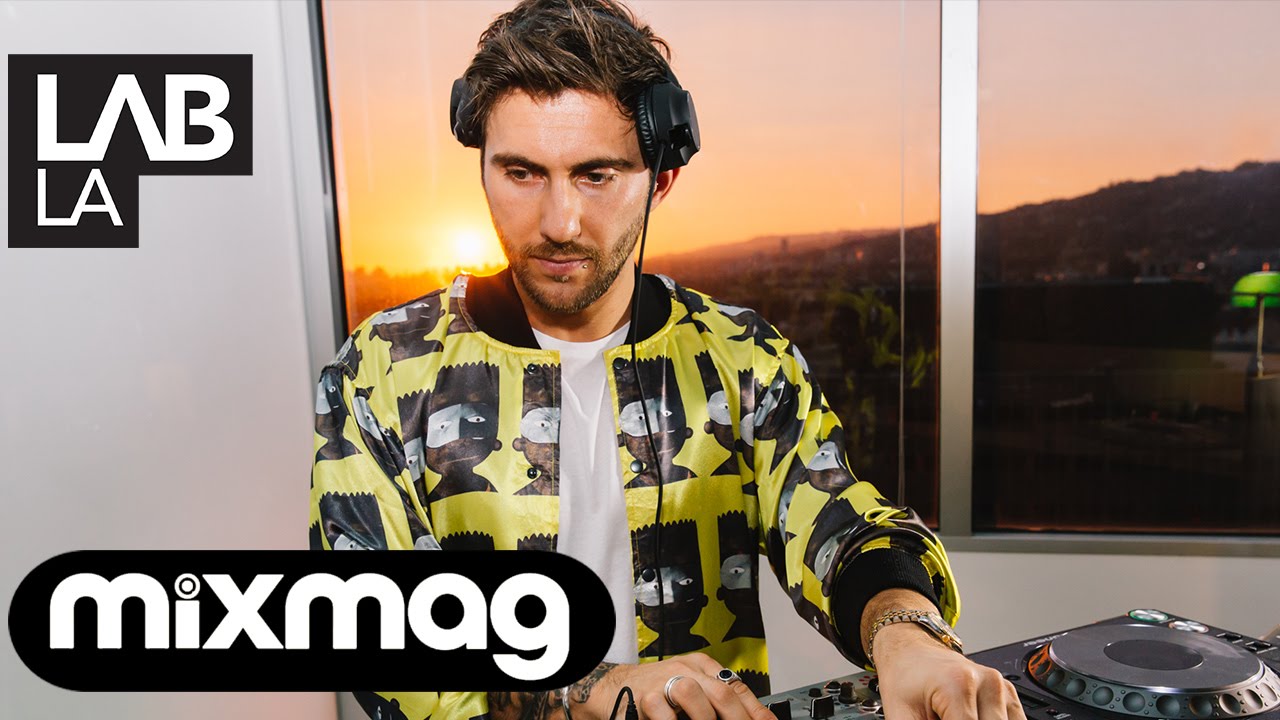 The Lab LA is our weekly post-work party where we stream the finest American and international DJs from the heart of Hollywood. For this special edition to celebrate the release of his new mix album 'Knee Deep In Sound' we took Hot Since 82 to the Want Electronic Studios, at the top of the CNN Tower.

In a few short years, Daley Padley's moniker Hot Since 82 has become synonymous with top-drawer, low-riding house music. The Leeds-based producer/DJ's stock has been on the rise in the underground British deep house scene since 2011, when he broke out with a string of great releases, such as 'Let It Ride' (Noir Music) and 'Knee Deep in Louise' (ITH). The last year has seen him rack up a Beatport number one with his remix of Green Velvet's 'Bigger Than Prince', a superb Essential Mix, and a cover feature on Mixmag's April 2014 issue. In case you missed it, you can listen to Hot Since 82's cover CD here.

This Lab:LA coincides with the release of Daley's new mix album ‘Knee Deep in Sound’, which includes four exclusive tracks and new material from a variety of up-and-coming acts such as Moodtrap, Exacta and Kamero. The album will be released November 17 via his label Knee Deep in Sound/Ultra, and you can pre-order it here.

The Lab LA is powered by Void Acoustics, and you'll be able to watch the Hot Since 82 takeover on Mixmag TV.