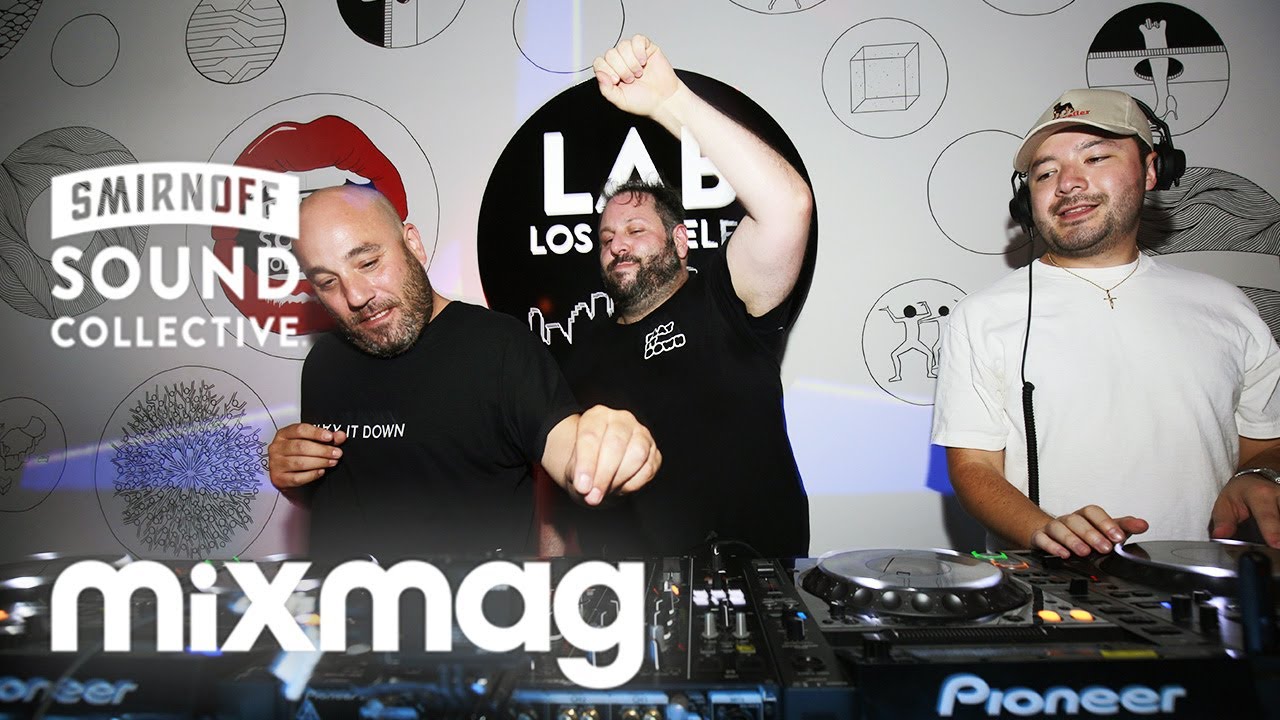 Jesse Rose's illustrious career spans well over a decade, seeing him rise as a house and techno artist with residencies at iconic global venues like Fabric and Panorama Bar to an all-around beloved curator, performer, producer and label boss of not one, but four imprints: Front Room, Made To Play, Play It Down and its subprint A-SIDED.

Sadly, Rose broke the news early in 2017 that he planned to retire his music career following the release of his 'Alright Mate' album and a subsequent tour around the world. Mixmag catches him in the midst of his Thanks For Dropping By tour which will see him play at some of his favorite venues and festivals with special b2b sets with the likes of Seth Troxler, Eats Everything and more for a final stint in The Lab LA.

He'll be joined by Harvard Bass for a special back-to-back set on Friday. The Mexican American producer has released on Seth Troxler's Tuskegee, Green Velvet's Relief, Tiga's Turbo and of course, Jesse's Play It Down with his 2017 'Grand Master' EP.

Also joining Jesse will be Play It Down artist and Los Angeles scene staple Brillstein, also known as Thee Mike B. 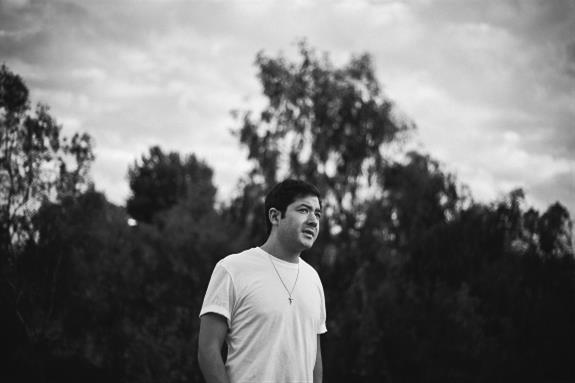