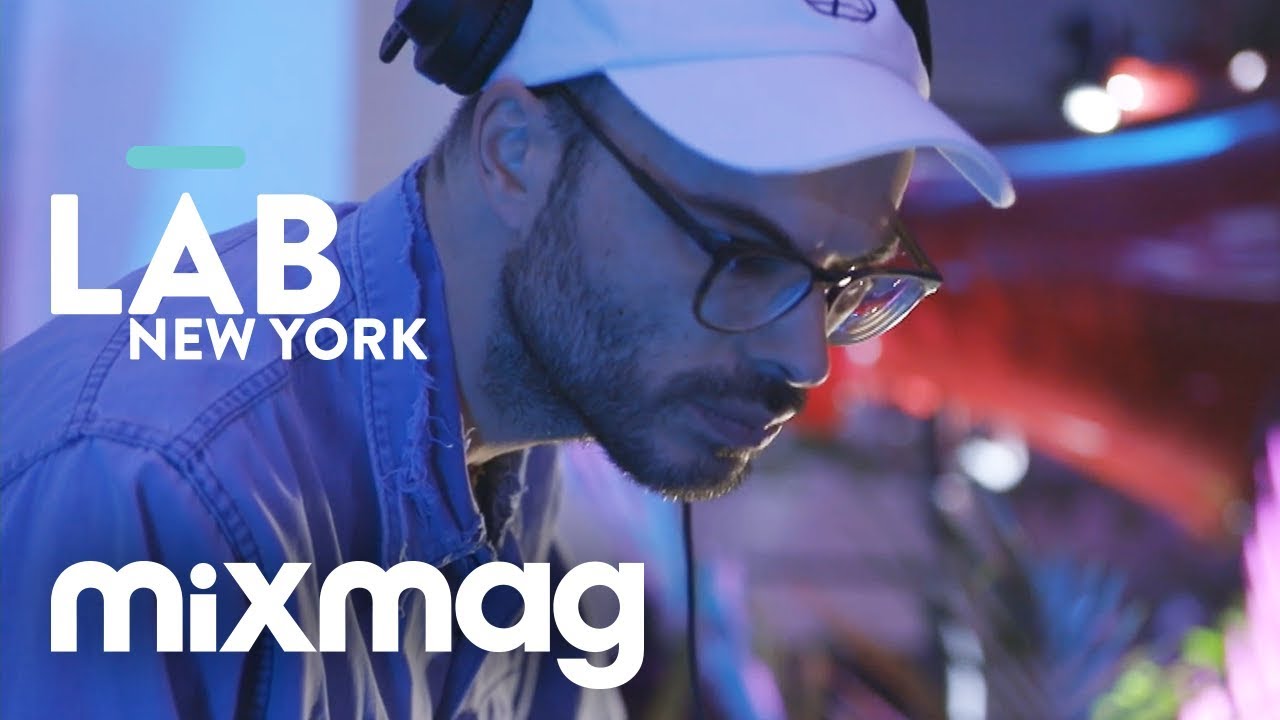 Since emerging in the early 2000s, Joakim has continued to stand out from his French peers by veering into a variety of sounds and styles. Never one to be pigeonholed, he has released six full-length albums and a plethora of EPs on labels like Life and Death, !K7, Versatile Records, Crosstown Rebels as well as his own Tigersushi imprint. Plus when he's behind the booth, Jaokim is known for blend genres in unexpected ways, regularly gracing the decks at Panorama Bar, Subclub or on festival stages.

More recently Joakim has reverted to his house and techno moniker Cray76 for a new “100% dance record” titled ‘Play Harder’. Scheduled for March 16 release via his Crowdspacer imprint - a label he created for his club oriented productions - the 12 track release is a compilation of previously released, vinyl-only tunes that he has decided to share with a larger audience. Along with a number of alternate versions and new, exclusive tracks he created for the compilation, Joakim’s production as Cray76 showcases a deep understanding of unadulterated club energy. 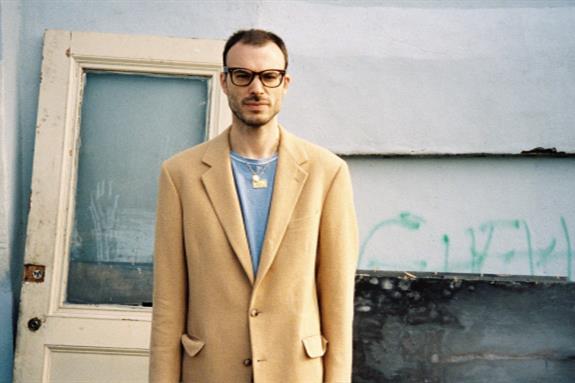