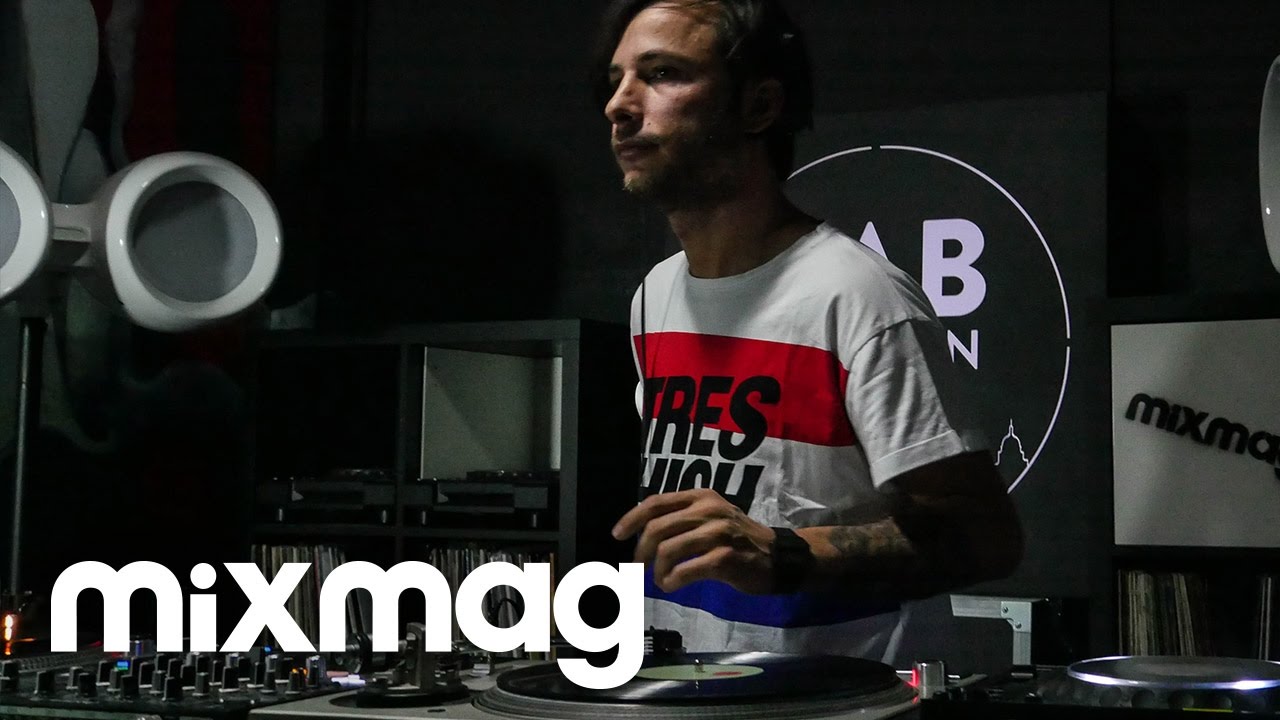 Ancient Greece is famed for its legends and mythology. In John Dimas, the country has a modern-day legend in the making. The producer has been making a name for himself for the best part of a decade with a string of impressive releases, arriving through revered labels such as Bass Culture and his own Elephant Moon imprint. The latter most recently put out the ‘To The Moon Phase I’ EP featuring six contributions from artists including Josh Tweek and Christian AB, and has an outing from Lee Burton on the way.

John also has a collaborative 12” with Julian Perez as ROSS 248 on Father & Sons under his belt, and has shown his talent for versatility by entering the sphere of ambient with his Secret Universe project. Next up he's got an EP titled 'Multiverse' coming on Raum...musik.

His ear for an infectious groove has also made him an in-demand selector, recently touring through Australia and Argentina, and now set to perform at a number of high profile European dates through the remainder of 2016. 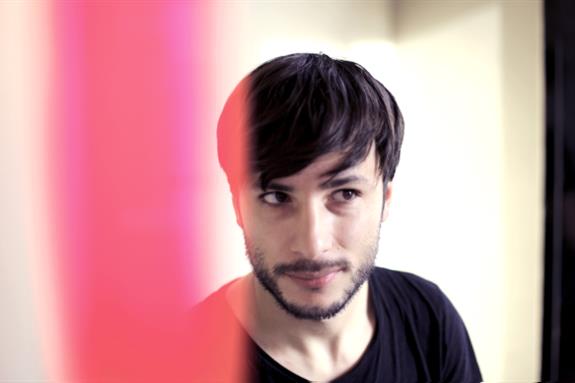