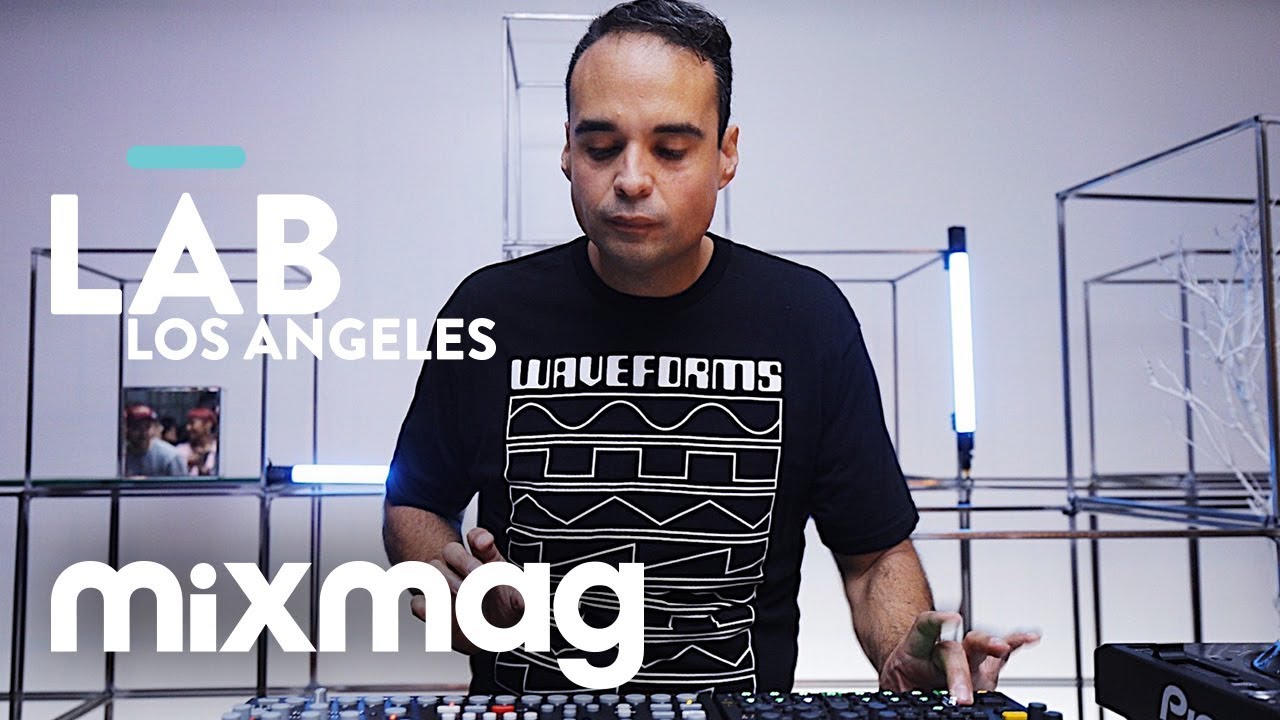 It's about time the prolific and accomplished John Tejada make his Mixmag Lab debut, and no better time than to help reintroduce Los Angeles' edition with WAV on Thursday, February 8. The Vienna-born, Los Angeles-based artist began his musical fascination on drums and piano from an early age, debuted with his own original releases in 1994 and is known today as a revered producer, DJ, remixer, synth mastermind and label owner of his own Palette Recordings.

Tejada retains an abundant discography of releases on Cocoon, Pokerflat, R&S, Defected and many more, but his most recent releases have been housed on the legendary Kompakt. He now readies his thirteenth album 'Dead Start Program', an 11-track album featuring the best of his soulful, hypnotic techno and electro hybrids. ' 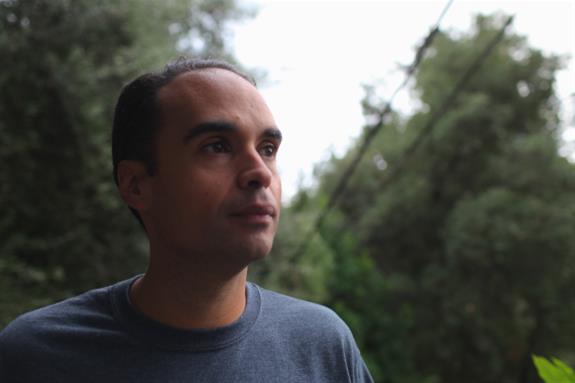