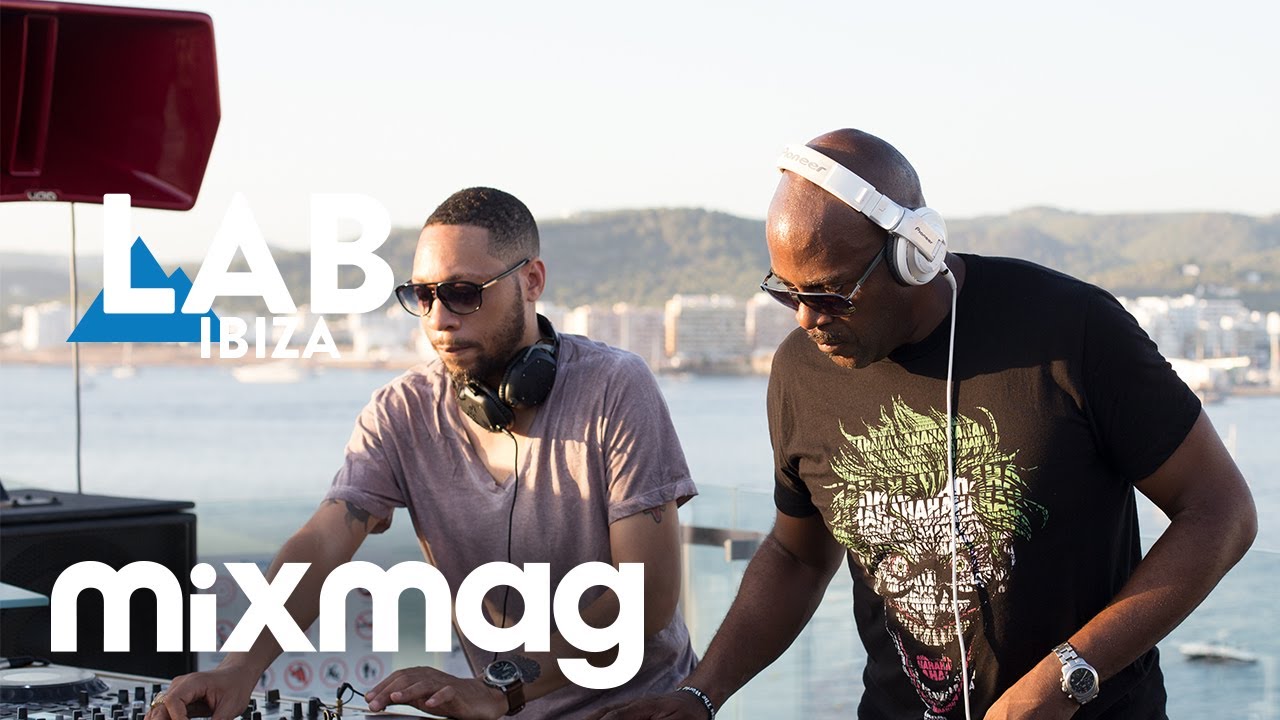 Between June 22 and July 9 Mixmag and Coors Light are taking over Rooftop Nine for a series of very special Labs from the White Isle, powered by Void Acoustics. We've hand-picked some of the finest artists in the game to spin their interpretation on the original Balearic and sunset groove that Ibiza was founded on.

For our final instalment of The Lab IBZ this summer we’re thrilled to be hosting a Defected Records takeover on the blissful Rooftop Nine with Karizma and DJ Spen spinning back-to-back.

It’s been an amazing summer so far out on the White Isle, and our closing party looks set to mark a special ending to the series. Karizma’s innovation in the field of DJing has consistently impressed across his illustrious career, with the Baltimore native showcasing a mastery of manipulating music in unique and thrilling ways. His R2 Records imprint has also been responsible for bringing incredible sounds from the likes of Ron Trent, Osunlade and Louie Vega to the world.

Fellow Maryland artist DJ Spen has been in the game for three decades and has made an impact on the global dance scene with releases on labels such as Defected, Black Vinyl Records and the output of his own Basement Boys Records, which counts Glenn Underground and Ultra Naté among its roster.

Each DJ has a longstanding relationship with Defected, including their clubland hit remix of ‘Bad Habit’. Following The Lab session, the two kindred spirits will be playing in tandem at Defected’s residency at Eden, and you can also catch them at Glitterbox parties at Hï Ibiza and Defected’s Croatia festival across the remainder of summer. 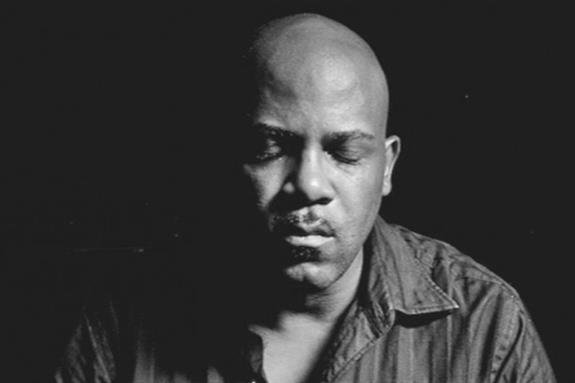 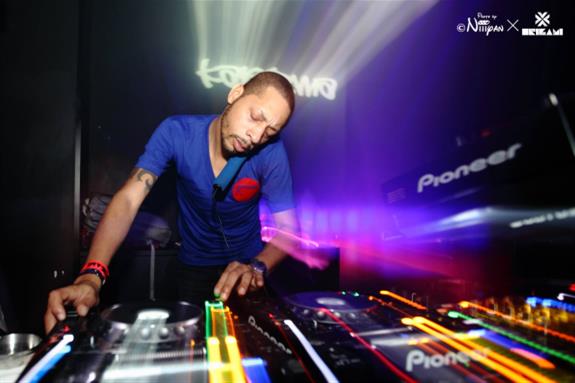