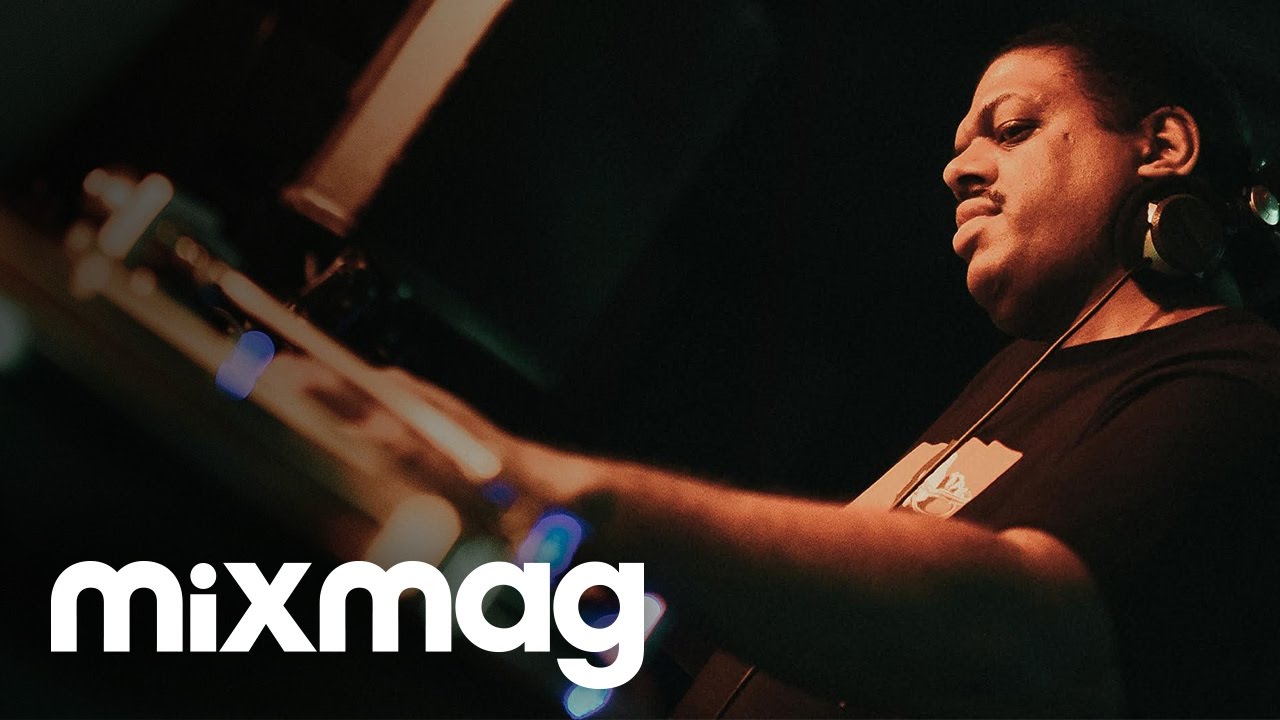 Since the early '90s, Kerri Chandler has been an absolute force in house music. He’s effortlessly evolved from a fresh talent to the royal status he holds today. His positivity and love for his craft has earned him a horde of followers hanging on to every beat of his dance music gospel.

Chandler has carved a career out of soulful deep house that never fails to whip up a club. Beginning his career behind the decks in his native New Jersey at the tender age of 13, Chandler grew up surrounded by his father’s (a popular DJ in his own right) record collection. That musical knowledge put him in good stead as he went on to release on famed East Coast labels like King Street, Nite Grooves and Nervous Records and play gigs the world over.

Always one to dispense knowledge on the younger generation, Chandler often speaks about inspiration whether it’s from a peer or his daughter. There’s no doubting his career is an inspiration for any upcoming musicians with even a passing interest in his music.﻿ 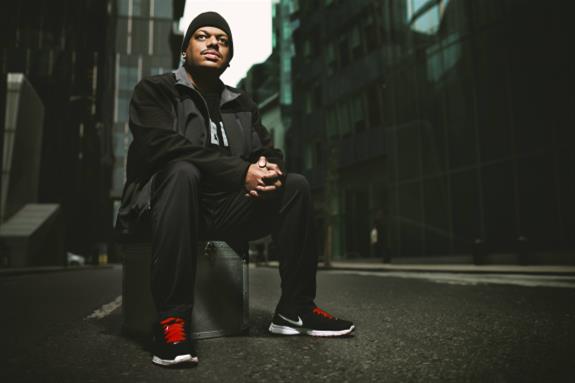