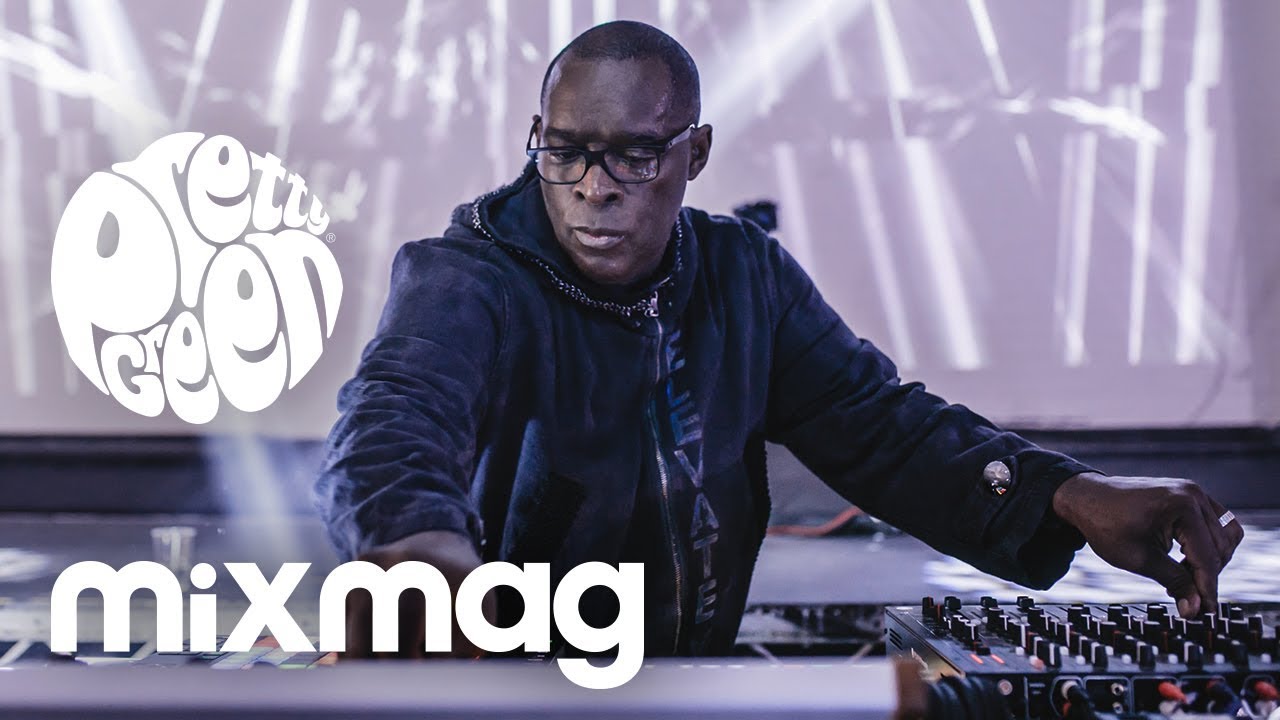 The Belleville Three OG, who released some of the most beloved bangers in techno as the driving force of Inner City, revived his E-Dancer project for a first live show in 15 years at the 2017 edition of Detroit’s Movement Festival to rave reviews. His 1998 album ‘Heavenly’ under the alias stands up as a timeless techno classic, with cuts like the title-track, ‘World Of Deep’ and ‘Warp’ setting out a definitive blueprint for techno that’s packed full of warmth and soul.