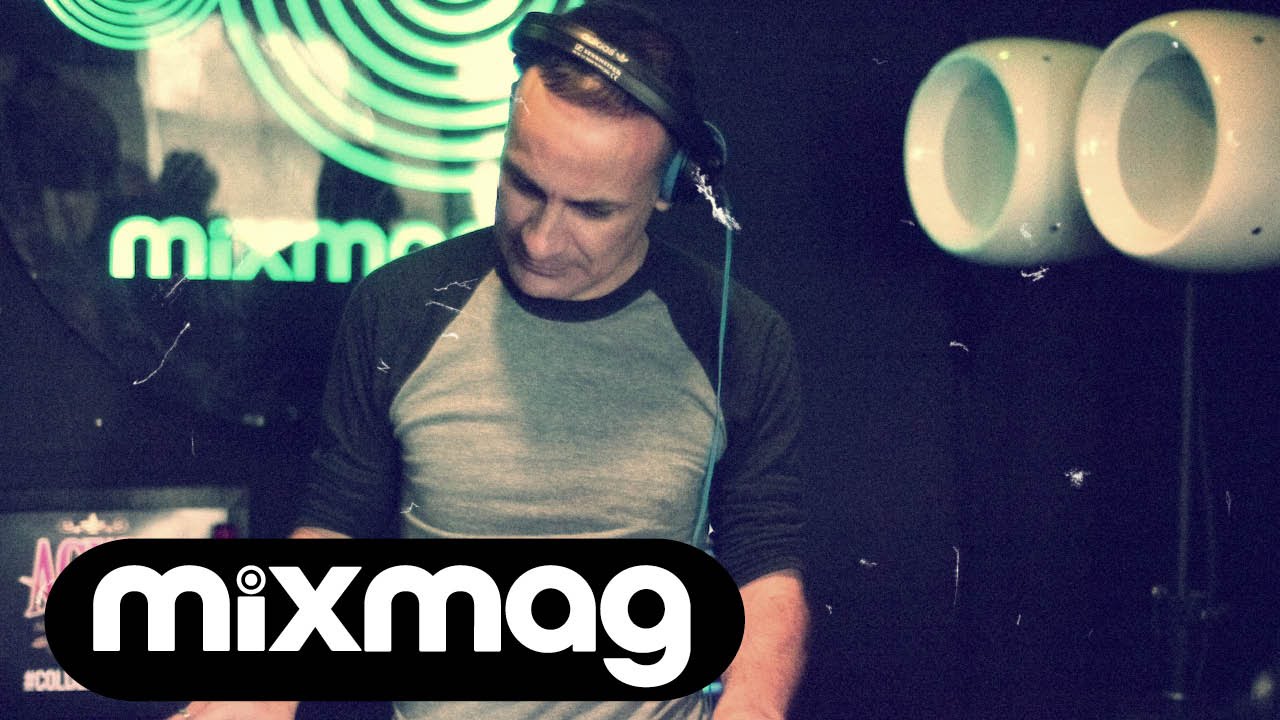 This week we hand control of the club in the corner of our office over to Late Nite Tuff Guy. Hailing from Australia and formally known as techno legend HMC, Late Nite Tuff Guy has made a name for himself most recently after a fine selection of funk and disco re-works, a string of impeccable online mixes and numerous DJ sets that have sent dancefloors across the globe into pandemonium.

Re-edits of the likes of Sister Sledge, Change and Prince gained him some serious support from the likes of Greg Wilson, Todd Terje, Jeff Mills and Carl Cox while we gave away a his edit of Rotksopp’s ‘Running to the Sea’ last year and haven’t been able to get enough of him since.