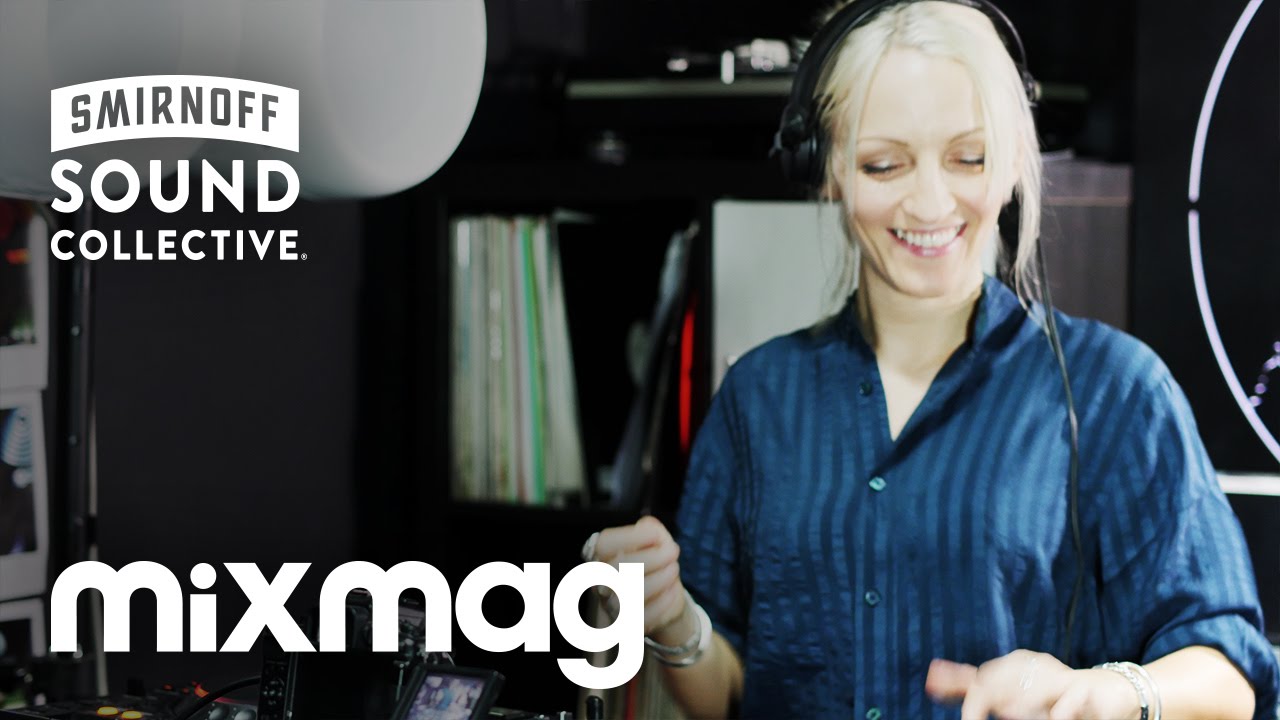 Laura will debut her remix of Kiesza and Dejemba Djemba 'Give It To The Moment'.

Having burst onto the scene off the back of her track 'Love in Me' which topped the Beatport charts twice, she's gone on to become a serious force in house and techno. Her classy take on the sound, which stems from being classically trained, has lead to releases on Visionquest, Crosstown Rebels, Leftroom and Dogmatik Records as well as ensuring she's a regular at London's Fabric and Circoloco.

Having first appeared on MixmagTV in 2012, she steps back into our world famous office party ahead of her South American tour. She's got plenty more in the pipeline too. Working with the Smirnoff Sound Collective, she's one of a select few artists that have been hand-picked to celebrate the diversity of electronic music around the world by remixing the Kiesza and Dejemba Djemba track 'Give It To The Moment'. The track will be debuted in her Lab session.

She also launches her brand new label Sensoramic next year.

Laura's remix of 'Give It To The Moment' is out Thursday 19 from 5pm and will be followed by a special Smirnoff Sound Collective documentary showcasing Laura's story and the track's journey around the world. The documentary will be released December 3 via Thump 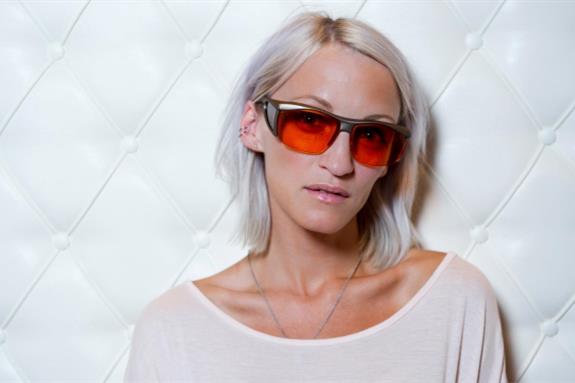