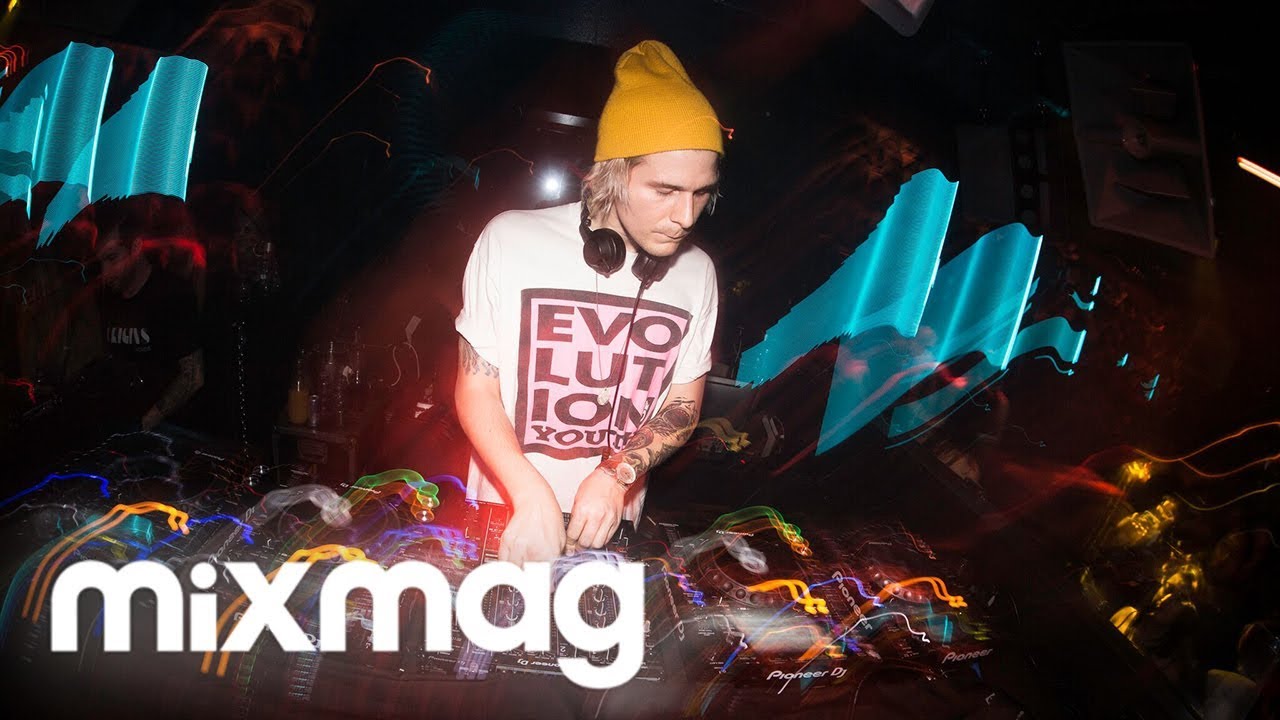 Mixing jaunty and carefree tunes with a hint of European panache, Le Youth aims to select "tracks that are serious about moving a dance floor full of people without coming on too strong" - a formula that has resulted in major success in clubs scattered across the US. His breakthrough single 'Cool' was selected as Record of the Week by BBC Radio 1 back in 2013 and Le Youth has continued to surprise us with catchy, pop-tinged singles ever since.

His latest single is a '90s-inspired, groovy original called 'I Could Always', which sees him teaming up with singer and producer MNDR. It's out now and arrived with a psychadelic lyric video. 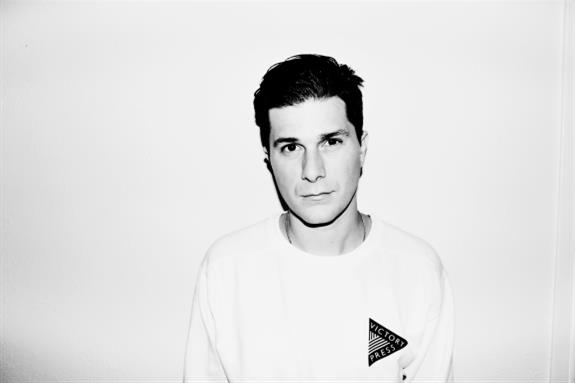