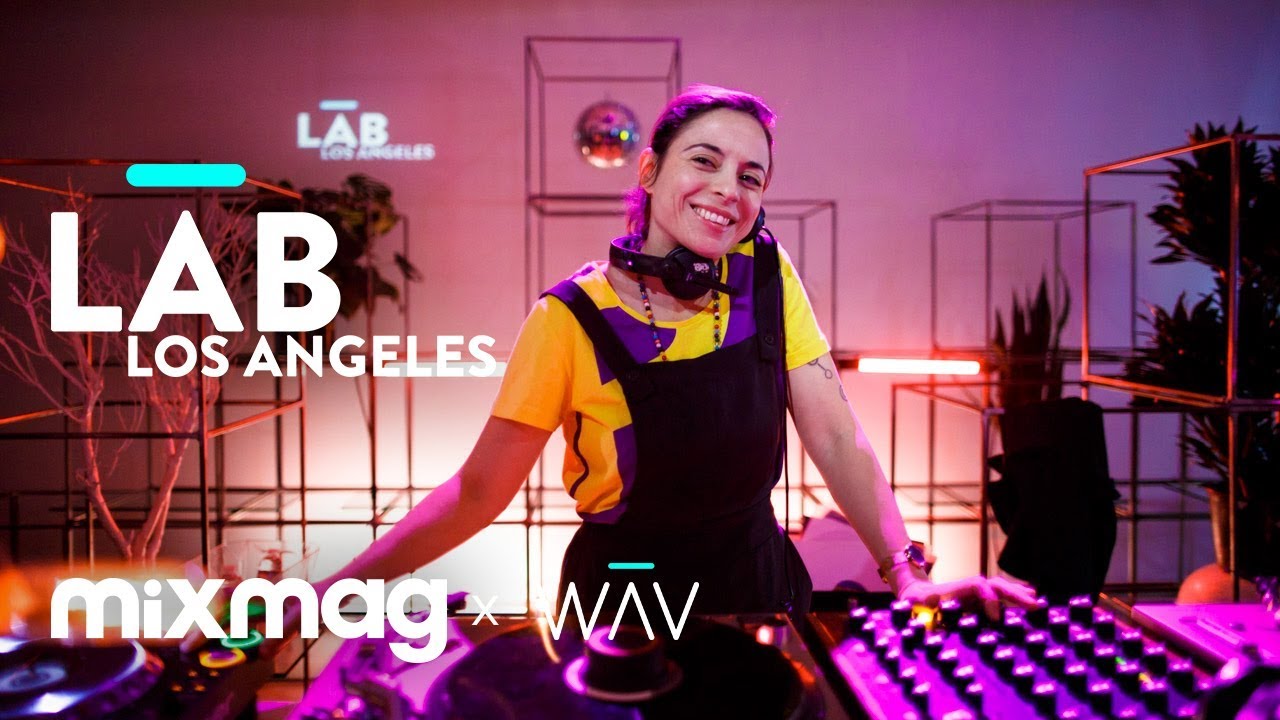 Originally hailing from Tel-Aviv, Mayaan Nidam set up shop in Berlin in 2004 and quickly found herself deeply immersed in the city's music scene - a place where she could readily spread her wings and develop her deep and stripped-back approach to dance music. Producing under a number of various monikers - Miss Fitz, Laverne Radix and her collaborative project with Vera, Mara Trax - she released her debut album 'Nightlong' on Powershovel Audio under her own name in 2009. Since then, Mayaan Nidam has contributed stunning and mature electronic music for highly-regarded imprints such as Perlon, Freak 'n' Chic, Wolf + Lamb Music, Nina Kraviz's трип label and more. Her mesmeric performance method has taken her all over the globe and she continues to push forward with a flexible and unpredictable sonic demeanor that works wonders on the dancefloor. 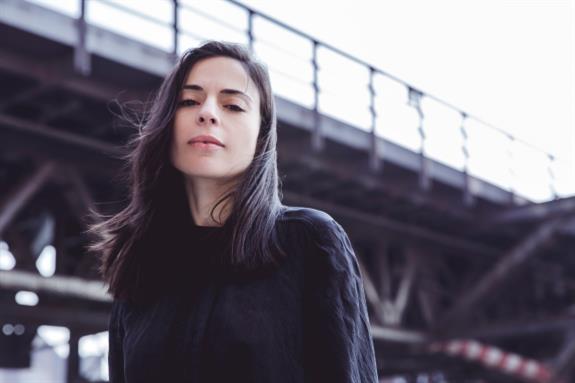