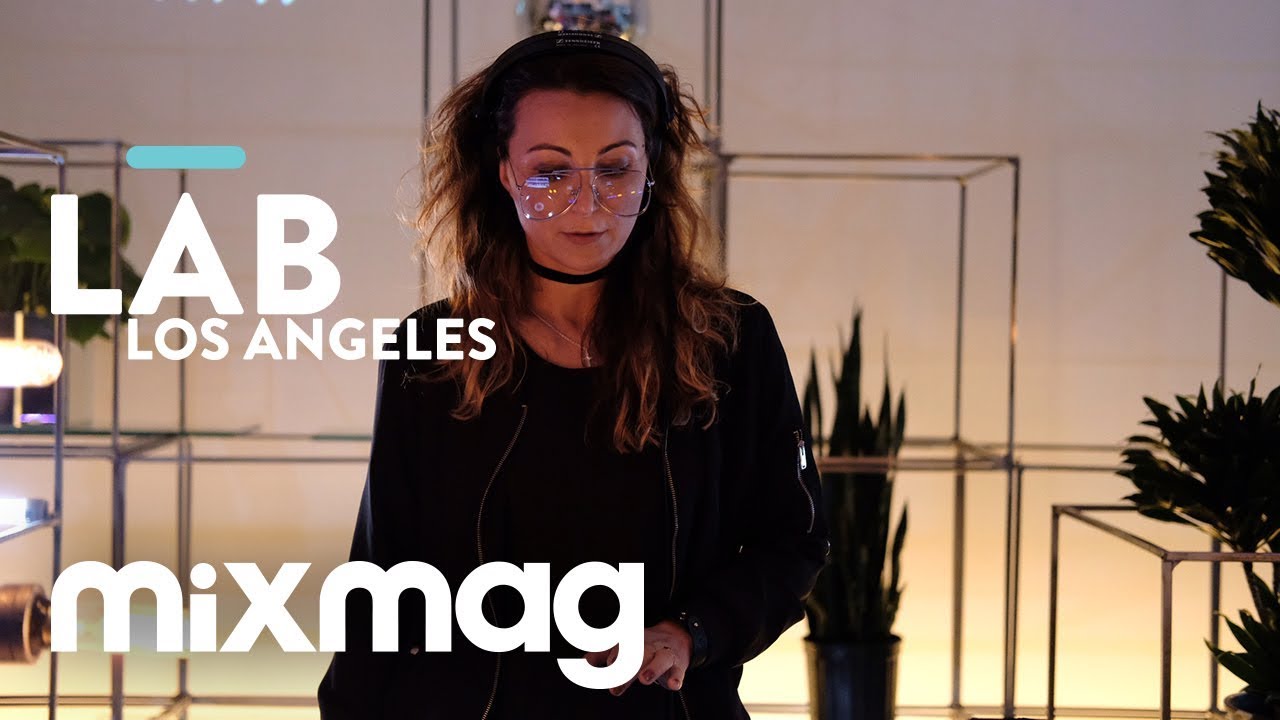 Magdalena first found her 360 understanding of the music industry behind the scenes as part of the Diynamic family, where she formerly ran the label's EGO club in Hamburg. It wasn't long until she found her own footing as a DJ after starting her own night there and was snapped up by bookers in London, Ibiza and Berlin. Now, she's a regular on the White Isle and sees her own regular radio show Magdalena's Pony Farm on Ibiza Sonica Radio. She makes her Lab debut this Friday in The Lab LA.