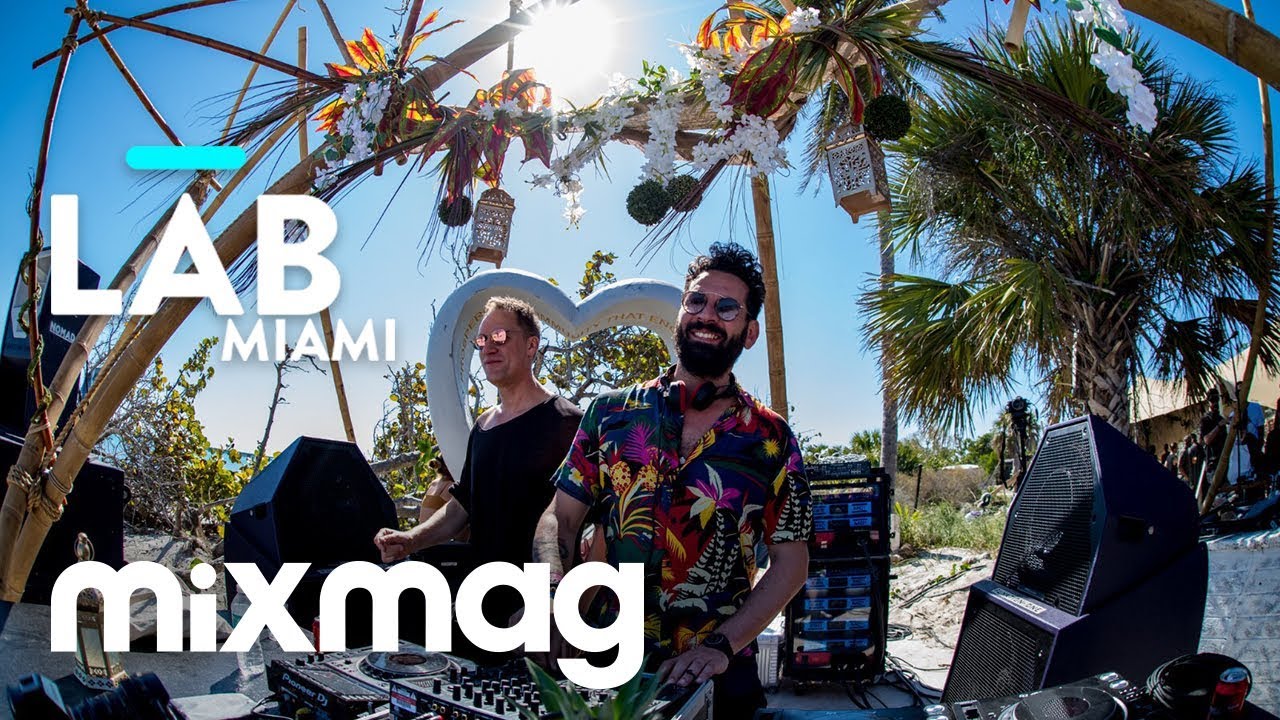 MANFLY is what you get when you combine one part M.A.N.D.Y and one part Audiofly. German natives M.A.N.D.Y wear many hats, including fierce DJs, revered producers as well as label heads and some of the top touring acts. Patrick and Phillip met as young kids in Saarbrücken, ground it out together as resident DJs in their local scene and eventually founded the celebrated imprint Get Physical in 2002. Spanish duo Audiofly are Luca and Anthony, who began their project in 2002 and created the beloved event series Flying Circus, which eventually was transformed into a label by the same name in 2016. 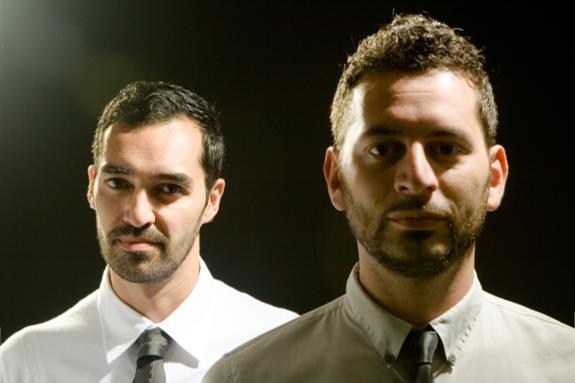 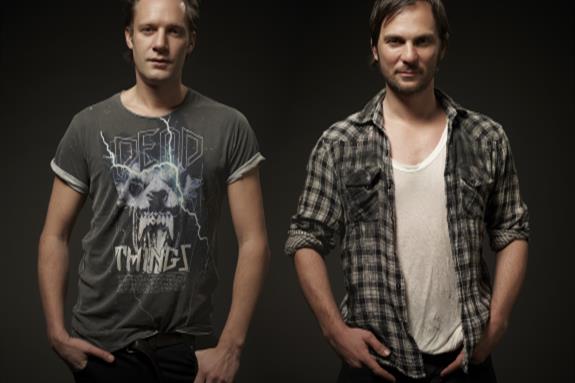 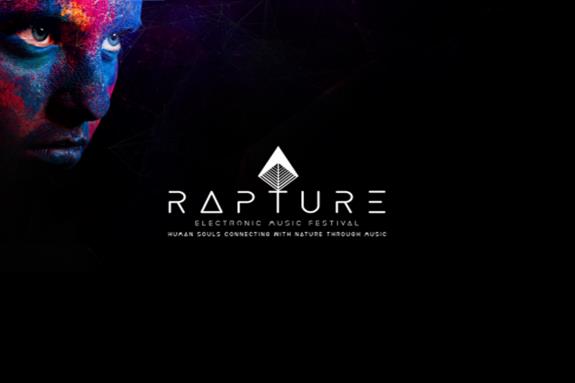