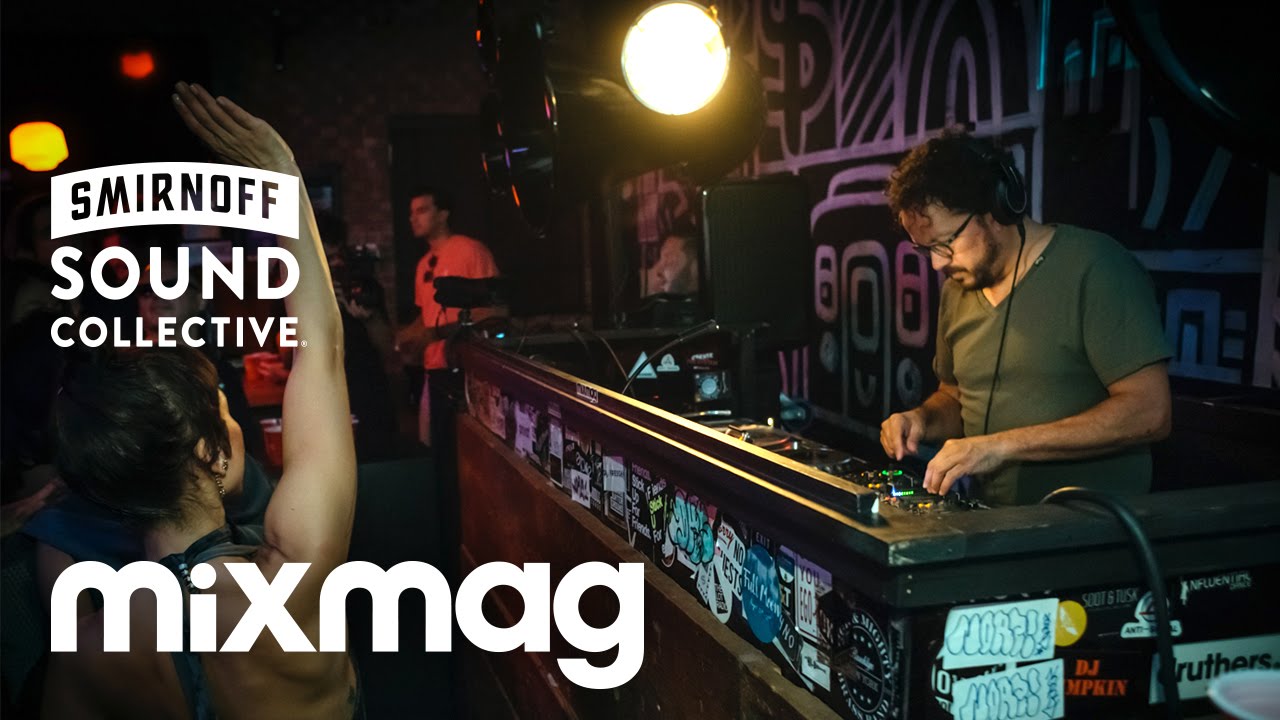 Fresh off the release of ‘Mushroom Jazz 8’, celebrating 25 years of the acclaimed compilation series, Mark Farina is proving he’s still one of the best selectors around. The Chicago native develop his own distinct style in the early ‘90s and when he relocated to San Francisco he played a major role in developing the city’s dance music landscape.

Early in his career, Farina established a passionate and zealous following for his unique sound and in 1996, OM Records released the first Mushroom Jazz mix compilation that firmly cemented his place as a leading trendsetter in the scene. Other notable releases include ‘OMʼs Seasons’, ‘San Francisco Sessions Vol. 1’, ‘Connect’, ‘House of Om’, ‘Live in Tokyo’, and ‘Fabric 40’, which all showcasing his dynamic and innovative approach to dance music.

Today you can find Farina traveling the world putting his taste-making ability on full display, captivating both seasoned dance music veterans and newcomers to the scene. Catch him on the Mushroom Jazz 8 Tour with stops in Philadelphia, Honolulu, San Francisco, Denver and more.