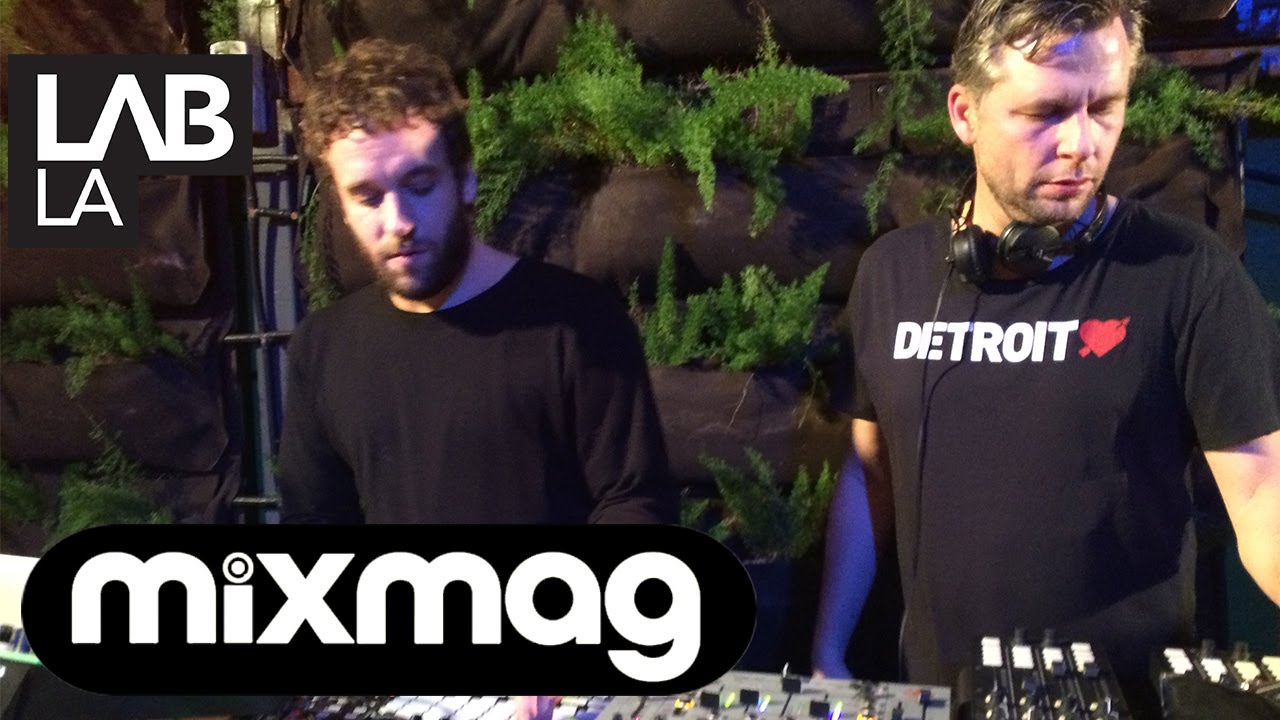 Martin Buttrich and Guti dropped it the LAb LA as part of Buttrich's #9414 20 Year Celebration Tour.

Martin Buttrich has been on the scene for twenty years and his slick production skills have earned him Grammy nominations and massive respect among the heavyweights of dance music. The Barcelona native has embarked on a two-month global tour to celebrate his twenty years in the business, and has also announced a forthcoming record label and a collaboration album due out in 2015. The #9414 20 Years Tour also features a series of huge guests including The Martinez Brothers, Pete Tong, Lee Burridge and Guti.

The Argentinian-born producer Guti found his way into house music via his classically-trained upbringing, a wild South American rock band and by 2010 his career in dance music had firmly taken off. He has releases on a number of notable imprints including Wolf + Lamb, Crosstown Rebels and Supplement Facts, and earlier this year he launched his own label called Rompecorazones Music and his release of the same name was distributed British house slingers Defected Records. 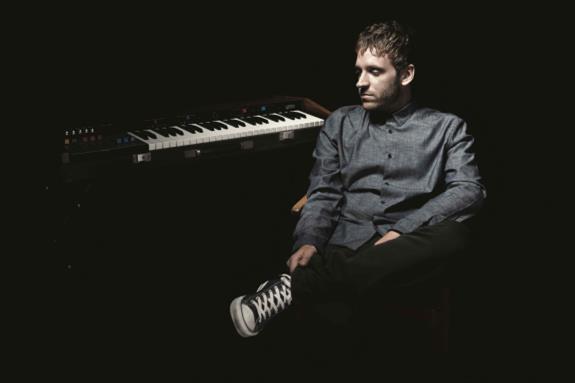 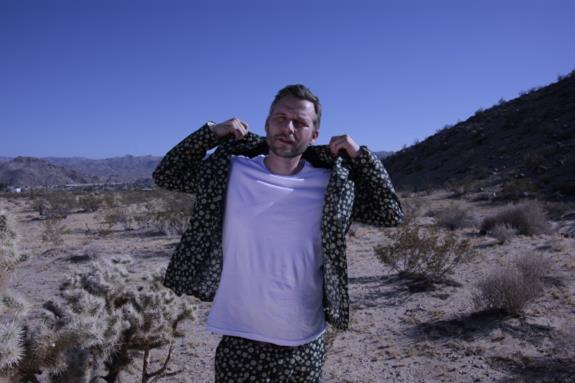