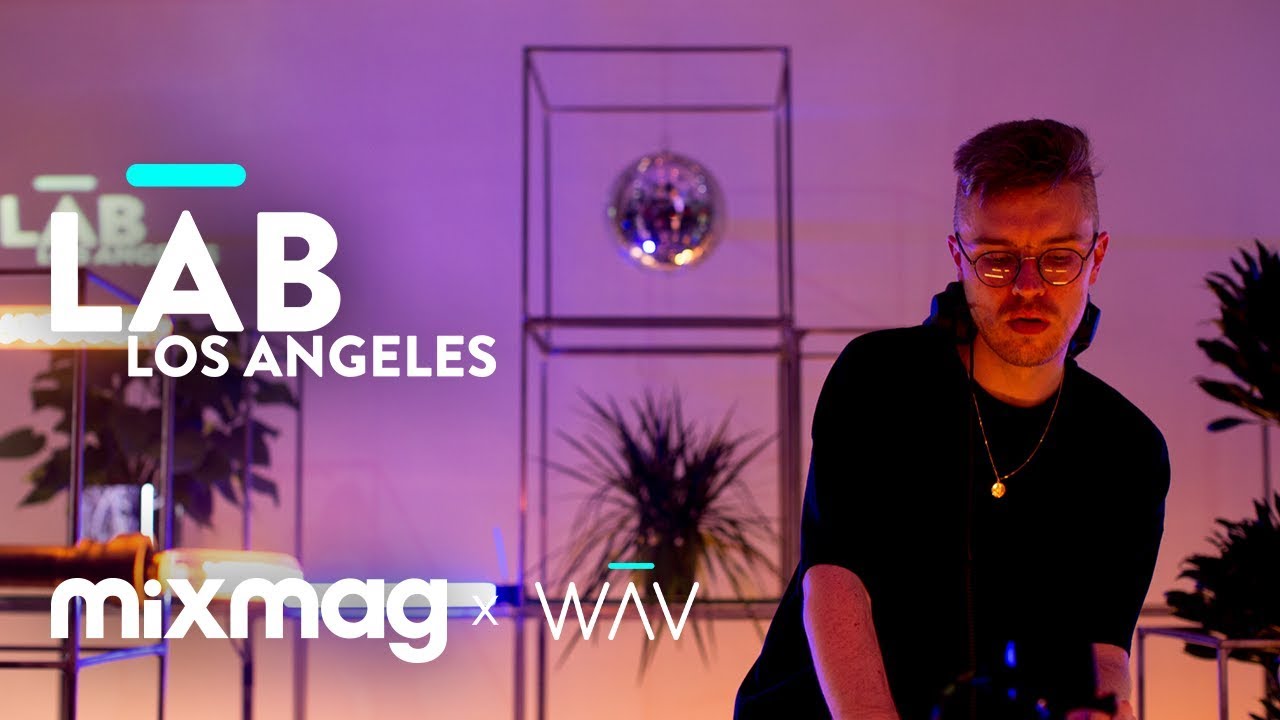 UK standout Melé has been honing in on his love of and passion for DJing for a decade, starting out in Wirral at age 13. His tribal-inspired sound is rooted in his own fascination with Brazilian beats and classic house music, and it's no surprise that after a breakout in 2015 with 'Ambience', he became a regular on rotation for names like Eats Everything, Tiga, Disclosure, Jackmaster and more. The recently inducted elrow resident now joins Mixmag in LA for his debut in The Lab ahead of his performance at EDC Las Vegas. 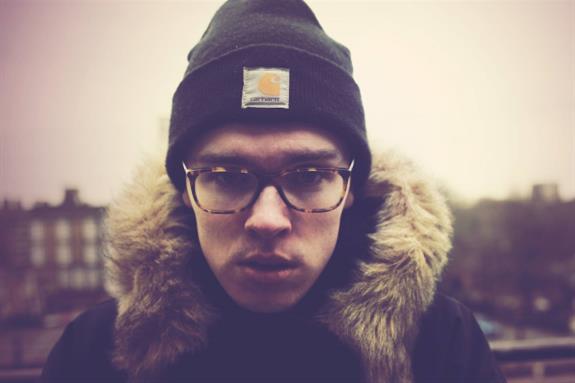