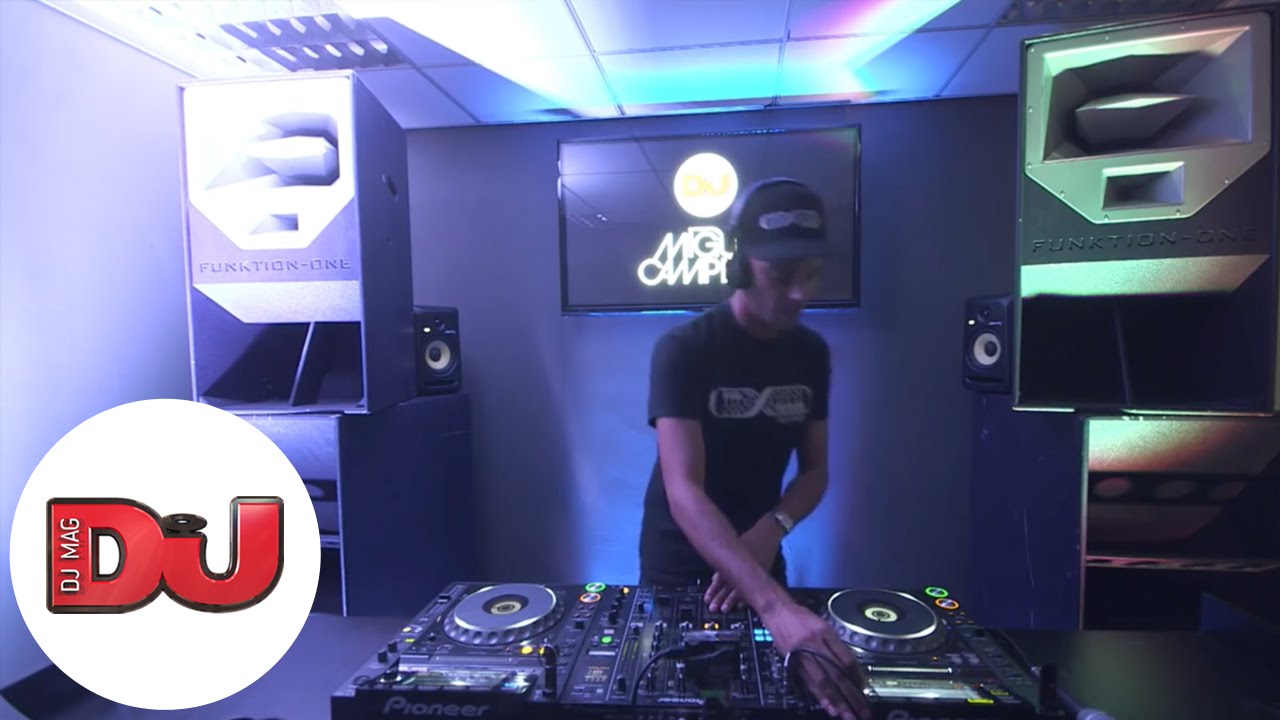 Miguel has been galvanised by the house music scene since the early 90's and has also been a DJ since that time. Miguel began producing his own music as one 'half' of the underground duo HCB.

Miguel's forward march continues as he refuses to relent, working on more music, including recent remixes for Basement Jaxx & RÜFÜS and continuing to travel to foreign shores, spreading his unique brand of funk around the world. 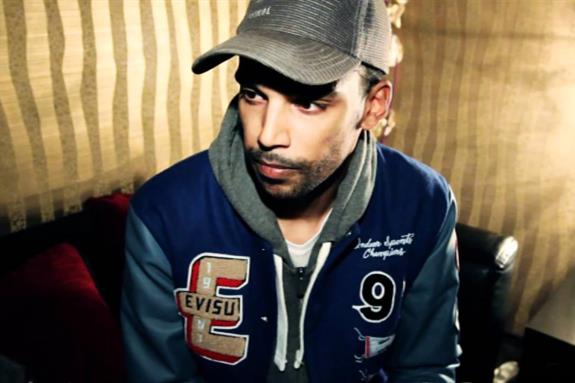