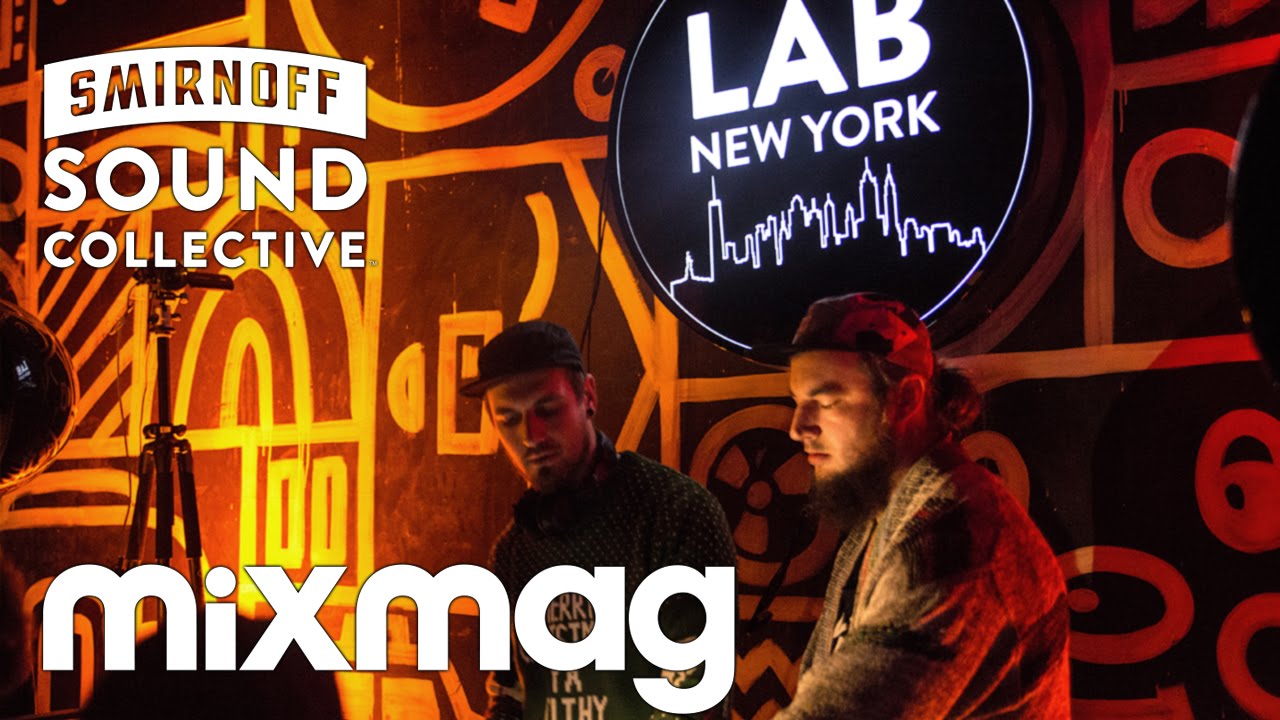 The sibling duo grew up together in the city of Halle in eastern Germany.

Monkey Safari founded the club ‘Charles Bronson’, named after the US actor rather than the UK’s most violent ever criminal.

A friend from art collective Klub7 came up with the name Monkey Safari while they were partying together in Kreuzberg.