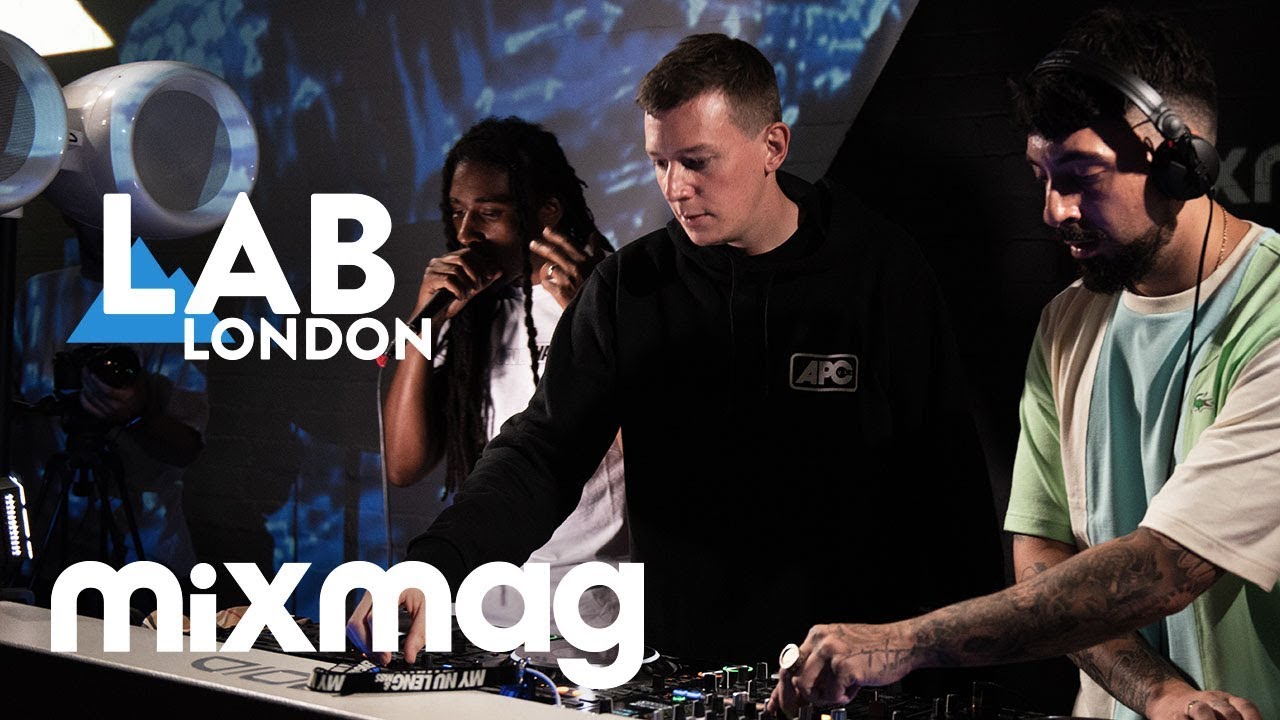 Tommy and Jammo, alongside Dread MC, brought a high-energy set to Mixmag HQ, playing anything from bass-heavy rumbles to rolling beats and vocal edits. Listen to their two-hour monthly show on Rinse FM and you'll quickly realise how tough and varied they like to play.

They've come a long way since early releases such as 'The Grid' and 'Contact', the latter released on Black Butter Records. There's also been the 'Horizons' EP on Chase & Status' More Than Alot, the 'Portal' EP on Shogun Audio and a heavy-hitting 'fabriclive' mix in 2016. Their forthcoming five-track EP is due out on Maraki Records (a label they run alongside Fine Art) towards the end of summer.

As well as being busy in the studio finishing their next record, My Nu Leng are putting plans together for their 2020 & M8s tour which has grown from stength to strength each year. 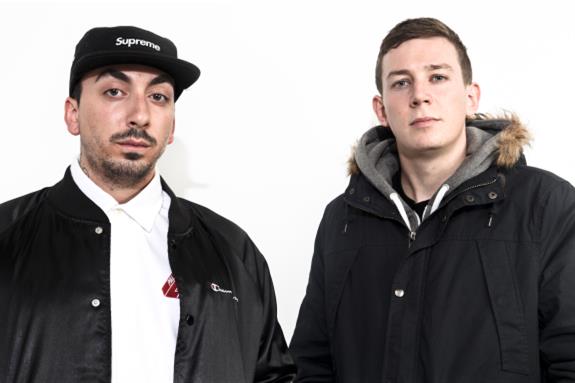