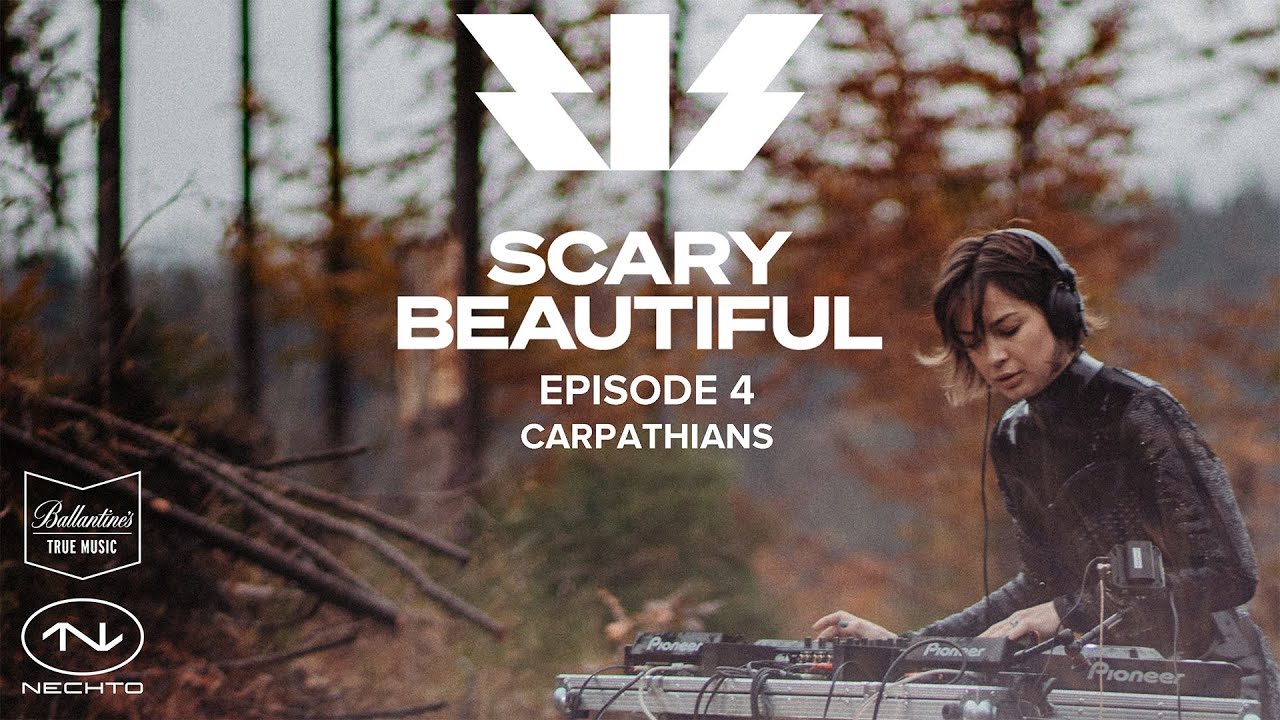 Much can be said about the wilderness, grandeur and beauty of the Carpathians. The arc-shaped mountains stretch around 1,500 km through Central and Eastern Europe, and take up an area of 190,000 square kilometers, finding its home in countries like the Czech Republic, Slovakia, Poland, Hungary, Romania, Serbia, and Ukraine. The Ukrainian Carpathians (Карпаты) are mild peaks that reach as high as 2061m (mount Hoverla) and the extraordinary mountain scenery is the effect of past glaciation. The name itself is correlated with old Dacian tribes named “Carpes” or “Carpi” who lived in the large surrounding area which in the present day covers Romania and Moldova. The Carpathian Mountains captivate with their immaculate wilderness. The trees are coated by thick layers of moss and mushrooms sprout from fantastically odd tree stumps. Yet like with most things, not all is as flawless as it seems. Over the last 15 years, 800,000 hectares of the Carpathian forest (карпатский лес) have been cut down. Foresters say that this is allowed strictly with permits and the number of affected areas do not exceed those allowed in European countries, yet, unfortunately, illegal loggers find ways to prosper. Ecological experts say that unsupervised deforestation will increase the severity of floods and droughts.

As part of the Scary Beautiful project and following Ballantine's with its notion of 'True Music' , Nastia has been pre-selecting unreleased tracks of electronic music by producers from all over the globe, some of which you can hear in the episode’s DJ mix - later, some of these tracks will become a part of an LP that is going to be released via Nastia’s label NECHTO.

As the world has to adapt to a new pandemic reality, the DJ is looking for new ways of supporting the global music community and club music through exposing fresh and upcoming talents. Scary Beautiful is aimed to not only support new artists, but also holds an objective of discovering our world anew and seeing it from a perspective that is so frightfully enchanting.