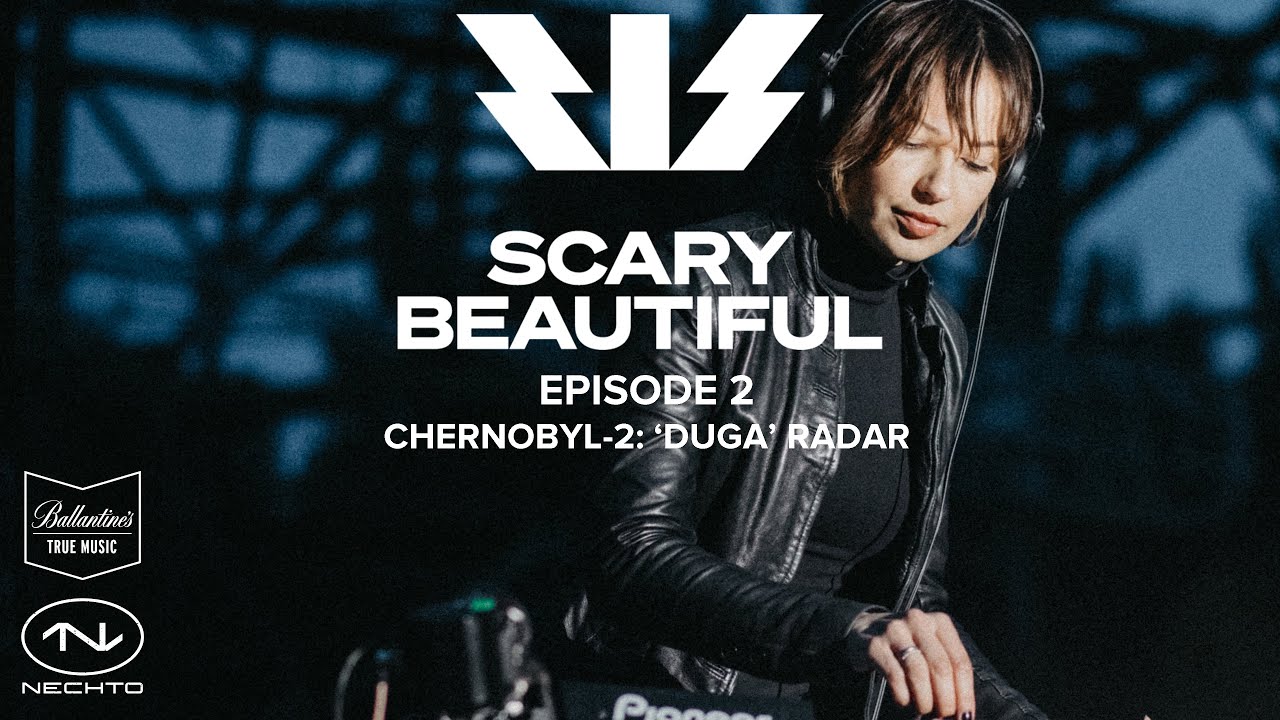 For the second episode of Scary Beautiful - the audiovisual project created by DJ Nastia in collaboration with Ballantine’s, the DJ along her team visited the haunting area of Chernobyl in Ukraine - specifically the Chernobyl-2 facility, where the over-the-horizon radar station 'Duga' is located and where she played a DJ set.

The Soviet over-the-horizon radar station "Duga" located at the Chernobyl-2 (Чернобыль) which is not far from Pryp’yat (Припять) facility is one of three comparable stations that survived to this day. The obvious reason for the aforementioned was the accident at the Chernobyl nuclear power plant - the destruction of the reactor of the fourth power unit of the Chernobyl (чернобыль зона отчуждения) nuclear power plant, located near the city of Pripyat, Ukraine. Until the mid-1980s, any information regarding the topic was classified which led to many speculations about the mysterious object. In terms of its impressive magnitude, the antennas of ‘Duga’ are 140m high and 300m wide. A rocket launched from the US reached the territory of Ukraine in just 20 minutes, so radars stationed at the border could detect the missile just five minutes before impact. Accordingly, an early warning system was required that was capable of detecting a rocket three to four minutes after launch. Undoubtedly, Chernobyl is a place that to this day stirs the hearts and minds of mankind.

As part of the Scary Beautiful project and following Ballantine's with its notion of 'True Music' , Nastia has been pre-selecting unreleased tracks by producers from all over the globe, some of which you can hear in the episode’s DJ mix - later, some of these tracks will become a part of an LP that is going to be released via Nastia’s label NECHTO.

As the world has to adapt to a new pandemic reality, Nastia DJ is looking for new ways of supporting the global music community and club music through exposing fresh and upcoming talents. Scary Beautiful is aimed to not only support new artists, but also holds an objective of discovering our world anew and seeing it from a perspective that is so frightfully enchanting. 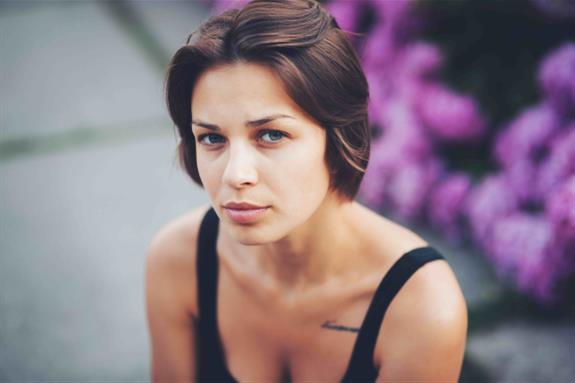