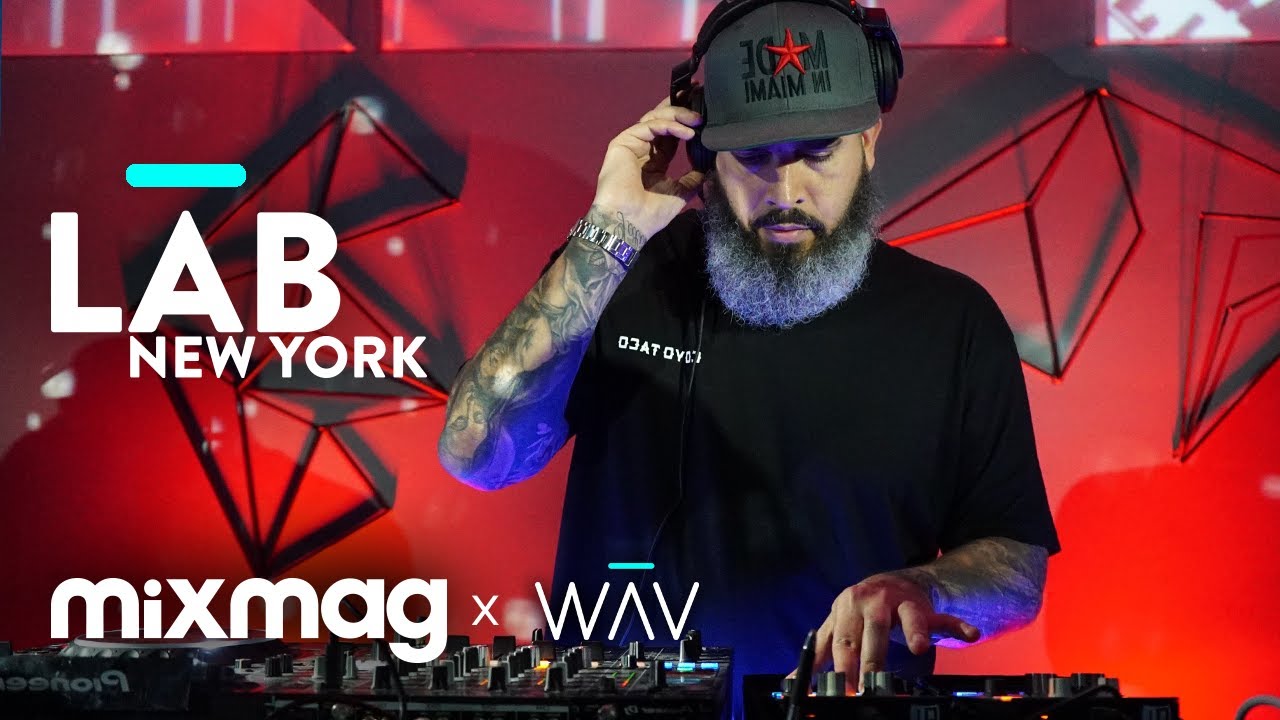 Throughout Oscar G's three decade career he has been flying the flag for Miami and America as one of electronic music’s most iconic producers. He has released a series of highly touted solo albums on Nervous Records, including his latest titled 'For The Culture', as well as multiple single releases and remixes on his own imprint Made In Miami Records. As one half of Murk with Ralph Falcon, the duo produced timeless tracks such as ‘Some Lovin’, ‘Reach For Me’ and ‘If You Really Love Someone’, as well as remixes of Madonna, Depeche Mode, Pet Shop Boys, Cher and Donna Summer. They've dropped eleven Billboard Club No.1s, including their unforgettable ‘Fired Up’ (under their Funky Green Dogs alias).

When not touring the globe Oscar has proven himself as an accomplished resident at many stateside nightlife institutions such as Space Miami, Pacha NYC, Output Brooklyn, Space Ibiza New York, not to mention his own weekly Murk Miami party at the popular Coyo Taco venue in Wynwood and his weekly Rice & Beats Party at 1-800-Lucky also in Wynwood. Now when he storms through The Lab NYC he'll showcase why he's one of America's brightest house music stars. 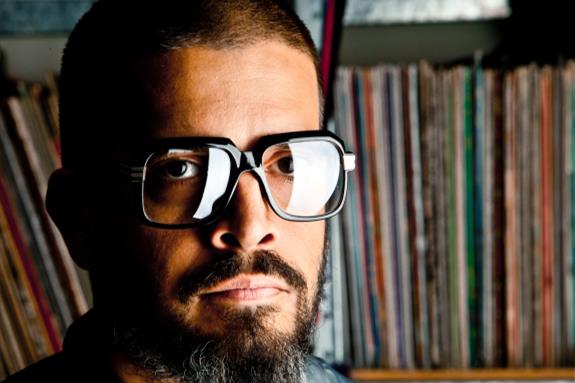