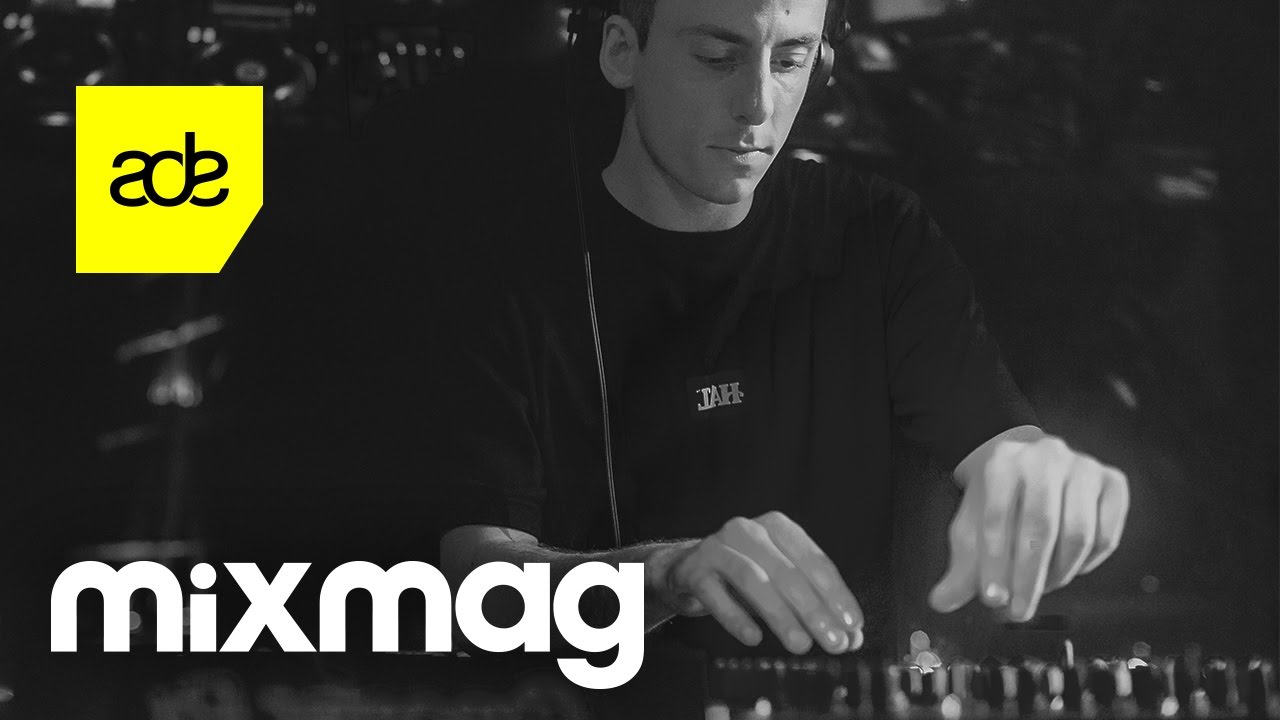 ADE (Amsterdam Dance Event) is notable for hosting the best nights on the planet each year. We’re delighted to be contributing to the renowned conference and festival this Friday, October 21, with an absolutely killer party at the top of a crane (pictured), held in collaboration with London collective Housekeeping.

The likes of Ryan Elliott, Palms Trax and Cinthie will be joining us as we take over the intimate 90 capacity venue, all certain to bring their A game in the breathtaking location high in the sky.

Ryan Elliott is a selector who never fails to ignite a dance floor. After making the move from his hometown of Detroit to Berlin he 2009, he secured a residency at the world-famous Panorama Bar and has grown in stature to stand tall as one of the nightspot’s best loved fixtures with his sets that are characterised by bold basslines.

Palms Trax is arguably the biggest breakout star of UK house music in recent years. Since putting out his debut release in late 2013 through Lobster Theremin, he’s signed to the world-conquering Dekmantel, releasing two EPs and performing on the vast main stage of its flagship Amsterdam festival this summer alongside the likes of Jeff Mills and Ricardo Villalobos.

Cinthie is the artist at the helm of in-demand vinyl label Beste Modus. Many consider it a buy-on-sight imprint, with its releases of Chigo-influenced house often selling out as soon as they hit shelves. Her sets show a mastery of maintaining an infectious groove, as her Lab LDN live stream from last year attests to.