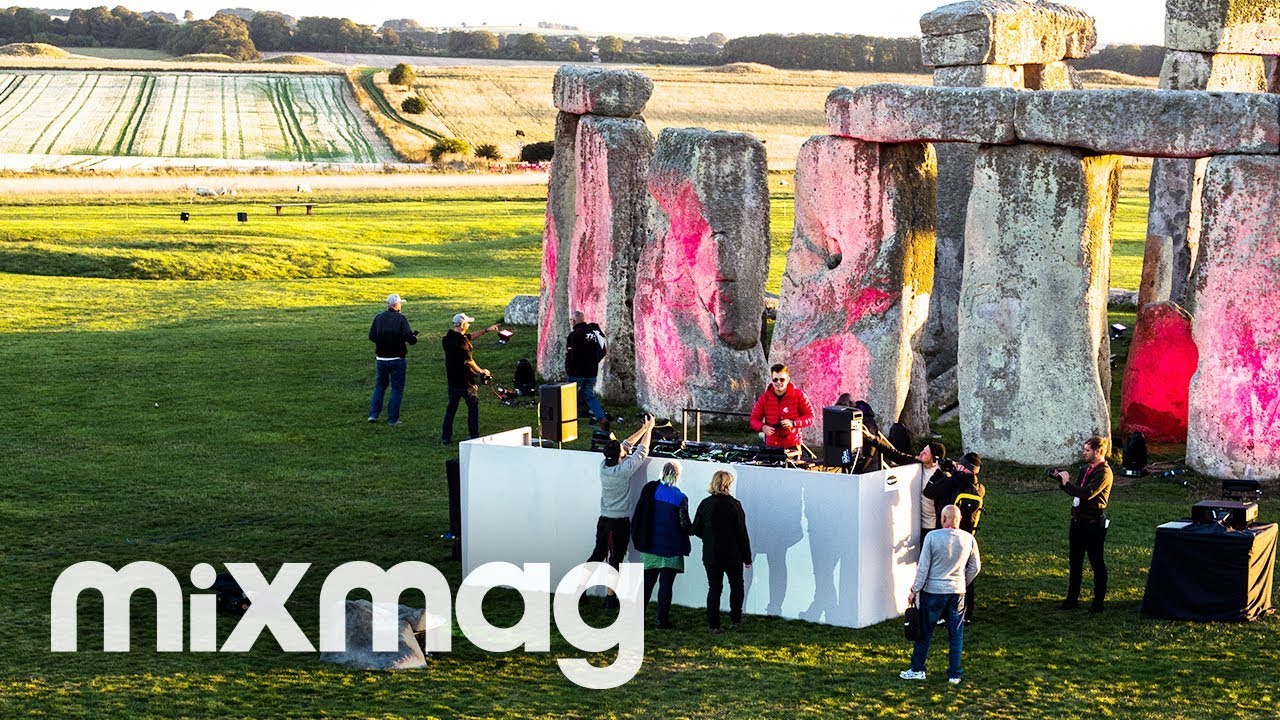 Paul Oakenfold became the first ever DJ to play at Stonehenge. The set was recorded and will come out as an album titled 'Live At Stonehenge'. After sunset Carl Cox joined him for a special back-to-back set....

He played to just 50 people at the show, which was presented by Alon Shulman's Universe, the brand behind the legendary Tribal Gathering festival.

On playing there, Oakenfold said: “I am so lucky to be able to share my music from such an iconic site. The energy here is like nowhere else on earth, and this is reflected in my music."

"Despite having performed at incredible events and locations all across the globe, sunset at Stonehenge is by far the most magical moment to have the privilege to experience.”

Alon Shulman said: “Together, Paul and I wanted to create something completely unique. Being known for our ground-breaking performances and collaborations it is fitting that our first special moment takes place at Stonehenge”.

The event is part of a new series by Universe called Origins, which "incorporates music, film and performance alongside incredible production."

Proceeds from the 'Live At Stonehenge' album will go to English Heritage. 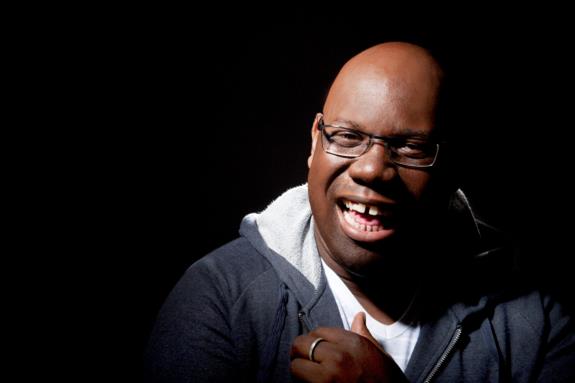 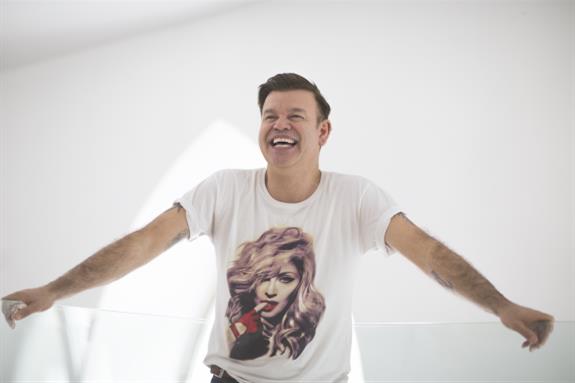