Being firmly based in Berlin, work tells a different story for the former German Youth Champion basketball winner, Re.You (Marius Maier). His stark rise in the industry has resulted in a busy schedule performing across the world's most prolific clubs, continuously working with some of the best in the game.

A large part of Marius' success has been due to nothing but hard work. Coincidentally, after the man's first single ‘Work’ released with close compatriot Rampa, his reputation has been steadily gathering pace. He boasts an impressive portfolio of collaboration work, such as a partnership with Rampa, and none other than working closely under Anja Schneider's Mobilee Records label, with this summer seeing him setting fire the FACT Music Pool Series / Mobilee event in Barcelona.

His 2011 single ‘Ghost’ featured on Sven Väth’s infamous Sound Of the Season compilation of that year. Ever since Re.You continues to leave strong impressions with everyone he's encountered.

Providing plenty of energy and charm in his set, enjoy our exclusive episode of Spanish party appreciating the German in full swing. 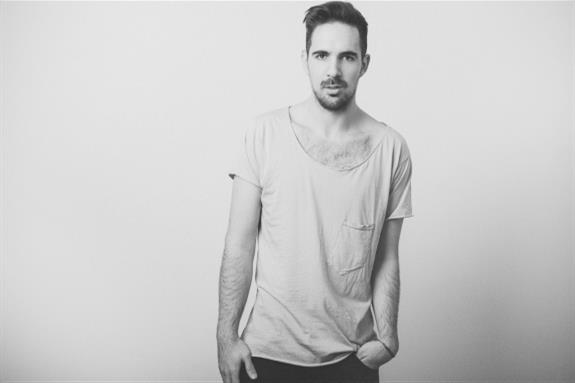