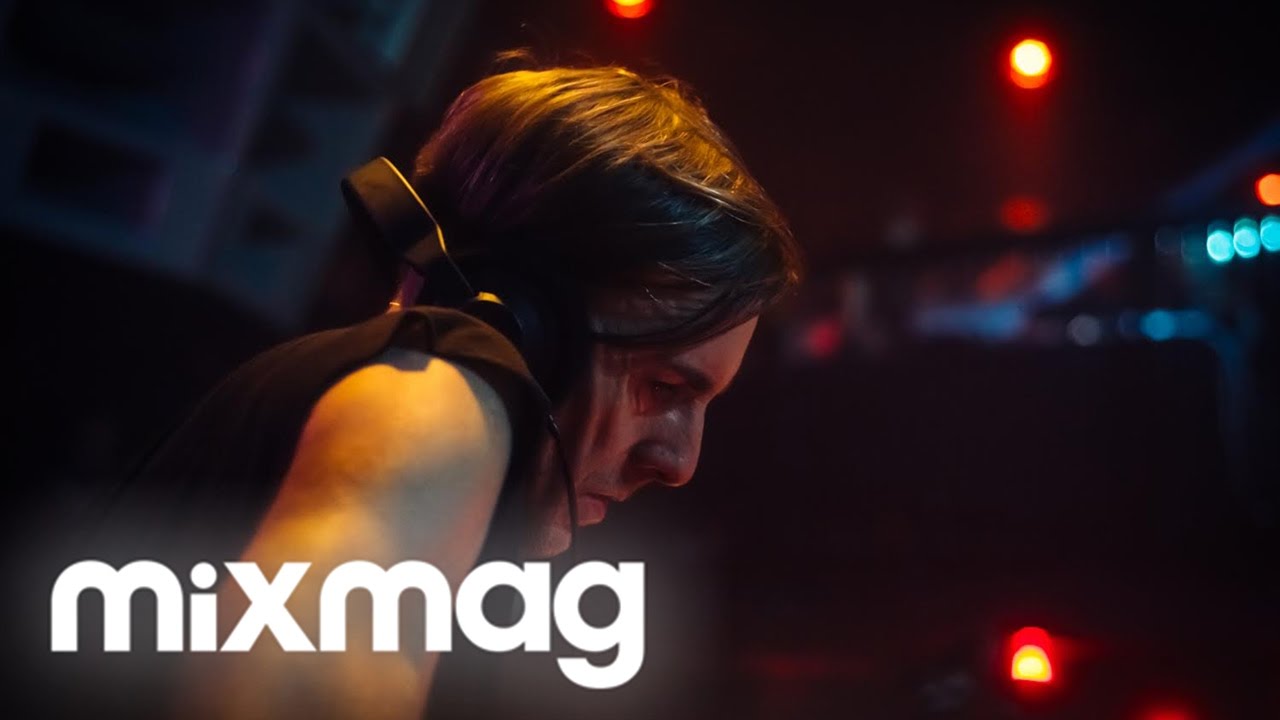 For the very first time, Mixmag Live departed the UK and arrived in the United States. Deservingly, New York City was the first to host Mixmag Live abroad.

Brooklyn's premier nightclub Output hosted Mixmag Live's debut in North America, which honored a league of pioneers not only in techno, but also in music technology.

For years, Hawtin has been a maestro of both the underground and also a sharp voice and mind behind the intertwined world of music and technology. He found his start in the iconic Detroit scene in the 90s, prominently with his work as Plastikman, pushing the sound of minimal techno to the forefront and helping to define the genre in its early stages.

After establishing his labels and leaving an imprint on the city of Detroit and the genre of techno, Hawtin went on to begin exploring the many realms with which music could be combined. He established ENTER., a specially curated party at Space Ibiza that called upon a wide variety of talents across five rooms in the nightclub. Eventually, his personal love of Japanese culture and specifically, of sake, was also integrated into the event and now remains an ongoing passion project of the Hawtin legacy.

Together, the league arrives as ambassadors of MODEL 1 and masters of their craft. It's set to be a special night in Brooklyn for this Mixmag Live celebration of all things music and technology with some of the underground's finest. 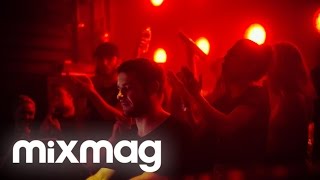 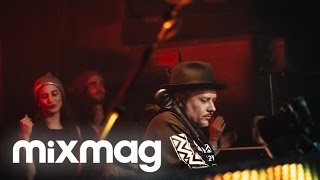 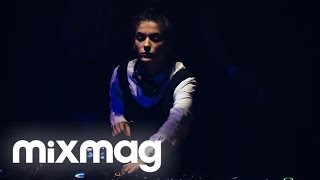 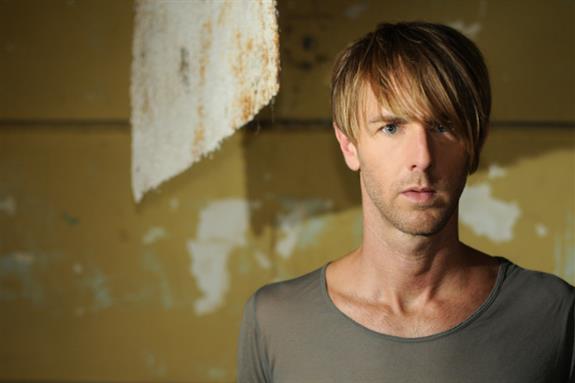