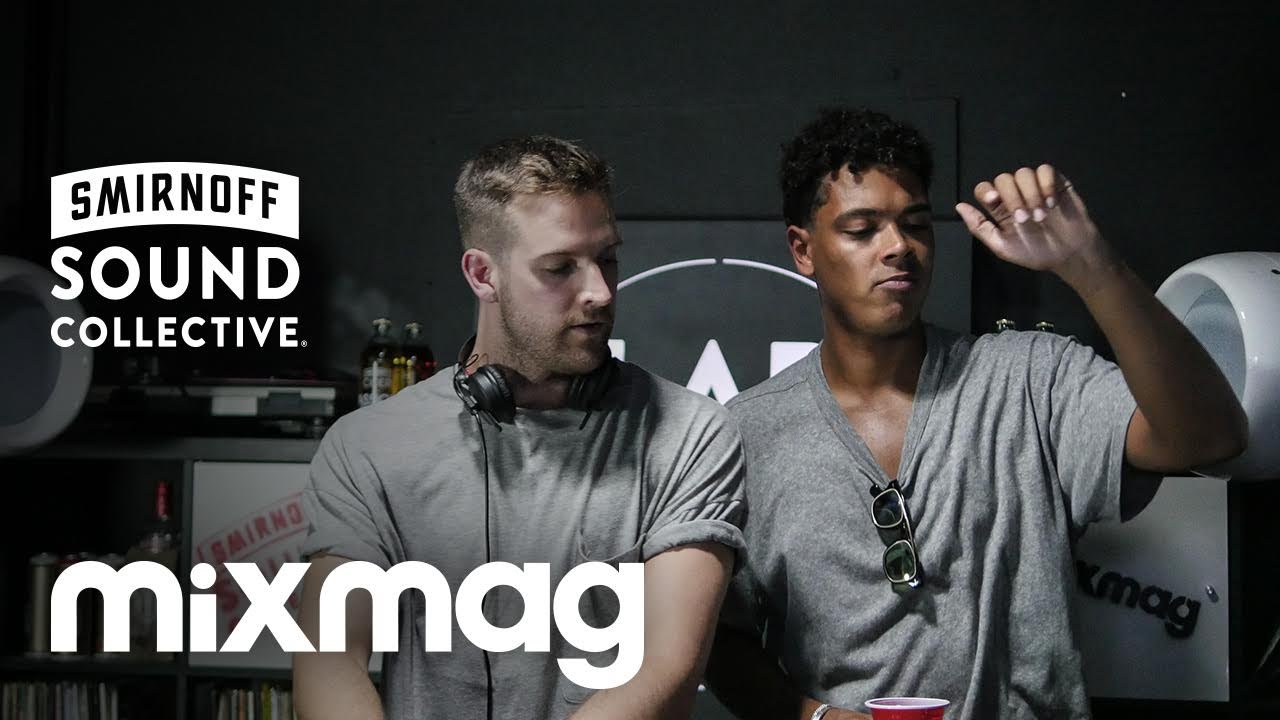 Since taking on the Route 94 moniker Rowan Jones has rocketed to prominence. His flair for groove-laden house productions connected instantly with a vast audience, with his debut single ‘My Love (ft. Jess Glynne)’ hitting the Number 1 spot in the UK singles chart. Staying true to the underground he loves and not selling out (he easily could have done) he’s delivered quality releases through Leftroom and Defected, and through his DJ sets on a world-spanning tour.

Growing up in house’s birthplace Chicago instilled Secondcity with a love for the genre from a young age. He also scored a Number 1 hit with the infectious ‘I Wanna Feel’ in 2014, and has secured residencies at revered dance institutions such as Sankeys Ibiza, been tapped for a remix by Carl Cox, and released on Knee Deep In Sound, Toolrom and Saved Records. Later this month he’s contributing the first in a series of live & direct mix compilations from CR2 featuring 10 new and exclusive 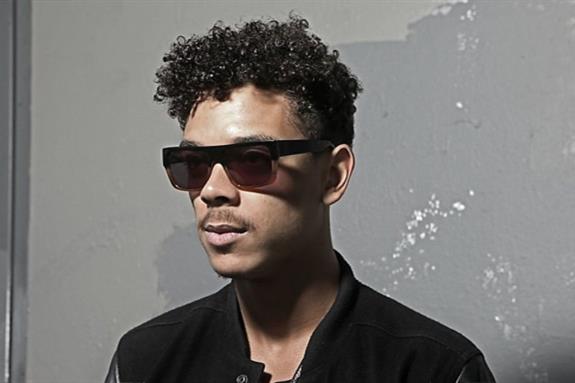 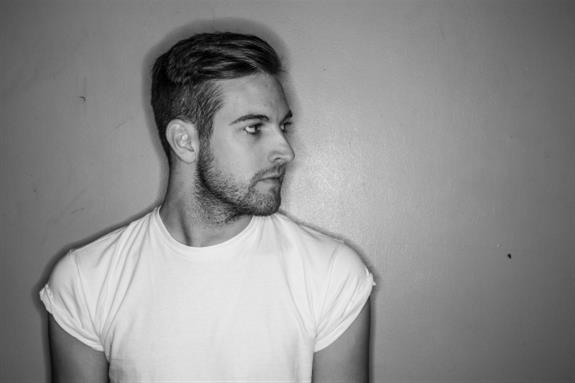