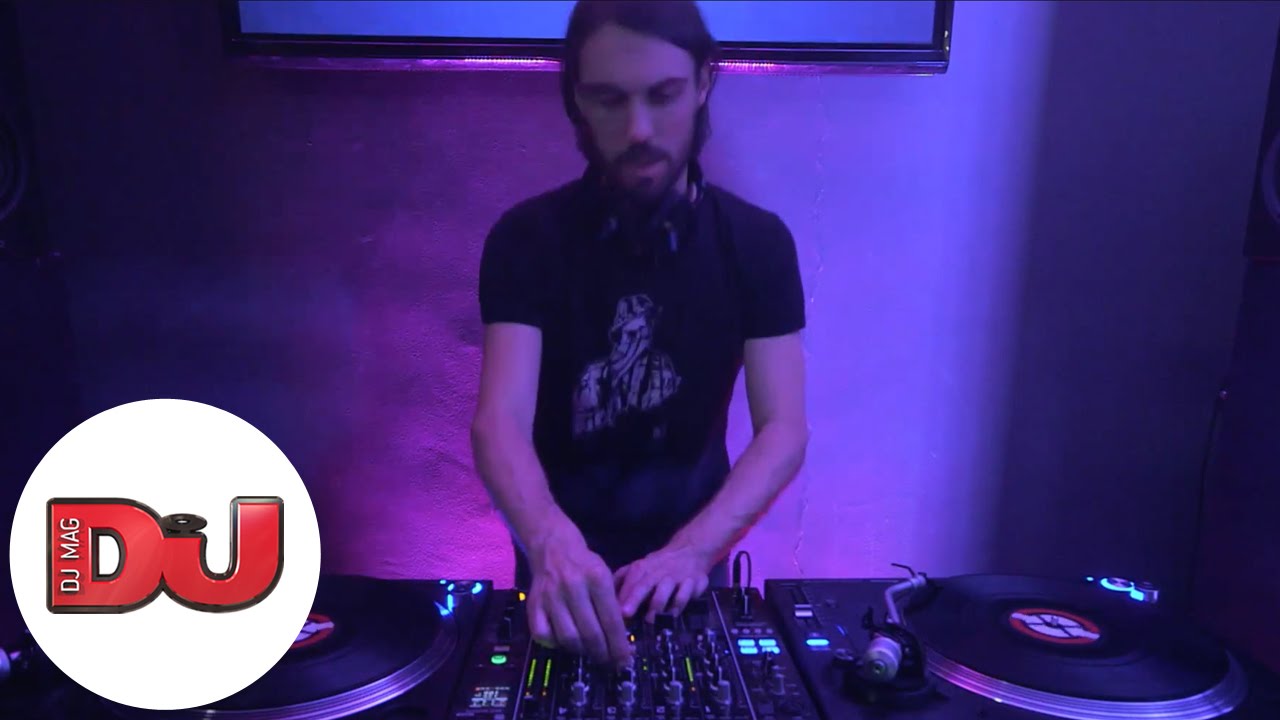 Steve Bug is a DJ and music producer in the area of minimal house .

Since the early days Steve Bug remained a multi-faceted artist who refuses to back down from the limelight. A dedicated, energetic and constantly surprising talent, Steve is nothing less than an electronic music ambassador, a much-loved spokesman to the people, and for good reason. Grown up in Germany‘s techno and acid-house heyday, Steve Bug‘s love for a perfect groove is as apparent now as it was back then. From the first steps as a DJ it was clear there was a strong talent waiting to be nurtured. With a bit of encouragement from Superstition‘s Tobias Lampe, Steve‘s very first productions were released in 1993 and his music story began. Besides this, his DJ skills and a keen, innovative ear led him not down the typical path of the early nineties trance and harder dance scene, but towards a fresher, hybrid sound merging stripped deep house, tweaked out acid and more minimal forms of techno and electronic music. The result was the first ‘wave‘ for Steve, as his Raw Elements

label, debut album “Volksworld”, and the classic compilation “Da Minimal Funk” lifted his sound and his name through the ranks. Further compilations and singles followed, as did the growth of the Raw Elements label alongside artists like Vincenzo, Märtini Brös and more, continually surprising and re-inventing the template for the genre.

In 1999 Steve broke yet more boundaries with the launch of Poker Flat Recordings, and his classic song “Loverboy”. Introducing a darker, yet totally funky and grooving sound, the huge club hit opened Steve‘s eyes to new territories and new possibilities. Needless to say the Poker Flat imprint still runs strong today, over a decade since its inception, and Steve now stands as a figure head for the hugely popular ‘tech-house‘ sound that the label pioneered and that is lately enriched by deeper shades of

house music. His first album for Poker Flat, entitled “The Other Day” stands as a testament to a futuristic, melting pot of sounds and ideas, where musical diversity and experimentation meet soothing night-time dubs and dancefloor workouts!

As musical partners to the Poker Flat sound, his labels Dessous and later Audiomatique evolved -

Steve Bug‘s reputation as an exceptionally gifted DJ, producer and music connoisseur is about to carry the beloved imprint to its 15th anniversary, which will be celebrated with its finest collection of raw talent yet.

After shuttering his legendary Raw Elements-imprint (1995-1998), Steve Bug embarked on the defining label that would soon be considered as one of handful of the handful labels credited with moulding the sound of tech house and minimal house.

7. Lawrence Casal, Joseph Vier - How I Do It

13. Kito Jempere - Do You Know Me (Roberto Rodriguez Remix) 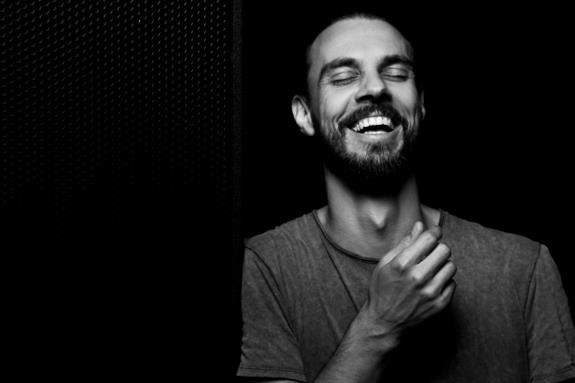