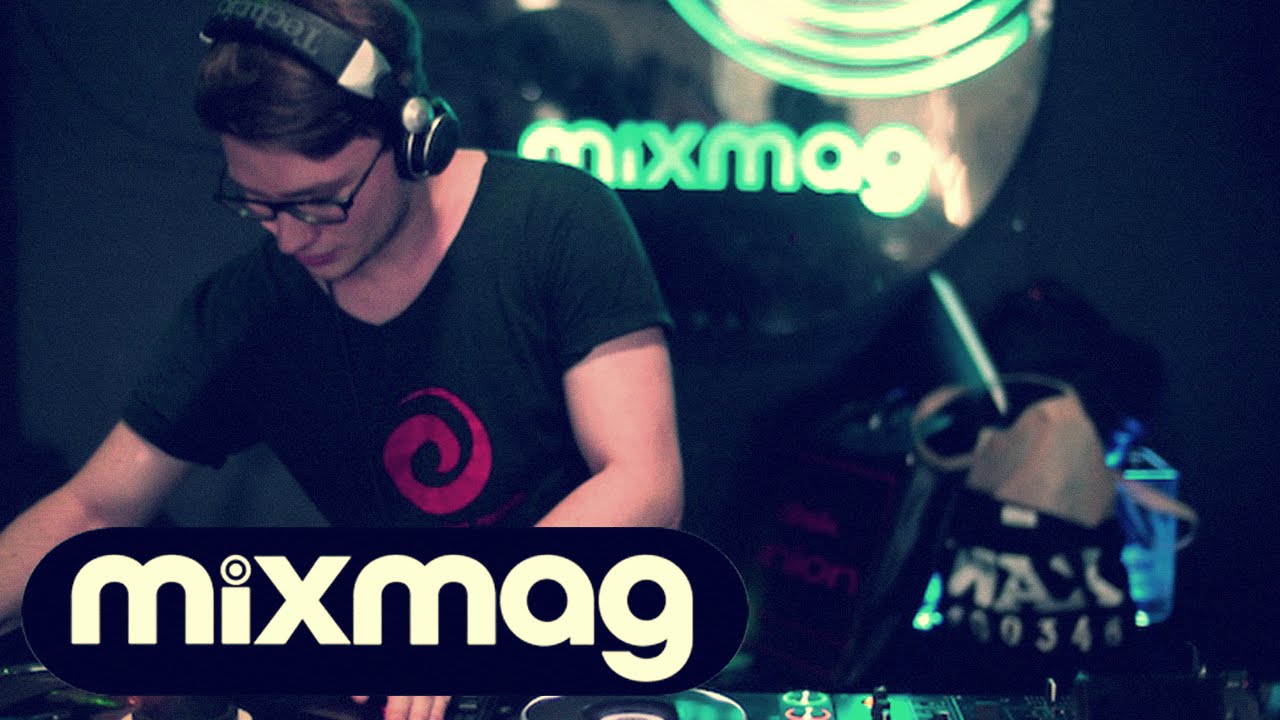 This man is a house music connoisseur and that's frequently shown in his SoundCloud mix series that regularly dominates the Mixmag office stereo.

His take on the sound incorporates everything that is pure about deep house. Bringing elements of 4/4, jazz, dub and intricate percussion, he’s a producer and DJ who oozes class. Over the years he’s had LPs and EPs released on the likes of Moujuba Records, Telrae and his own Essays imprint. 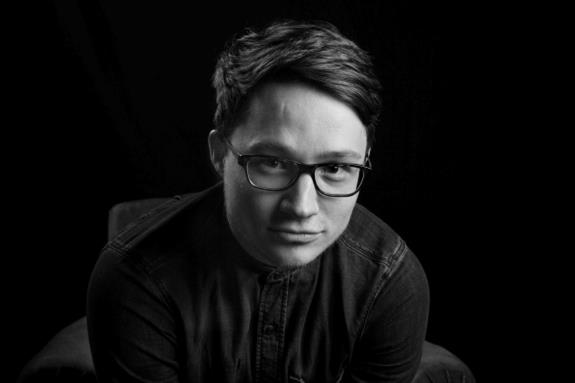