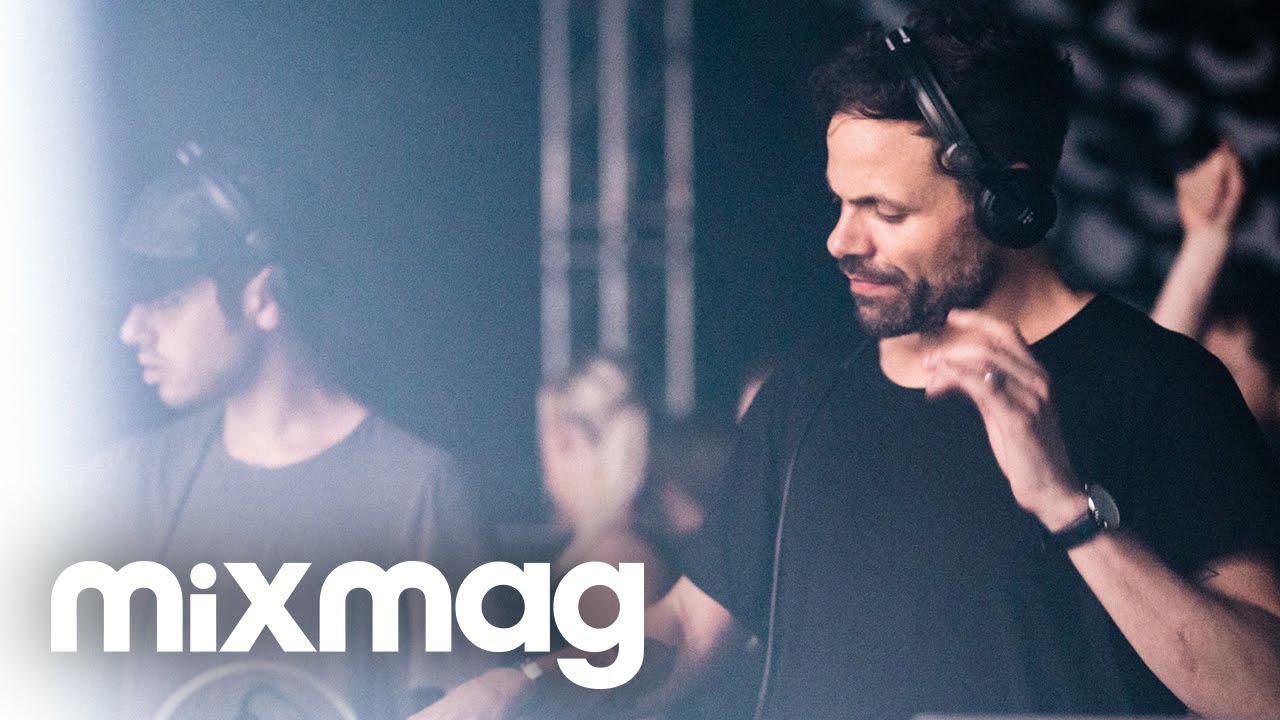 We're honoured to announce that Mixmag TV has been invited to film at what has to be the most spectacular and respected techno festival in the world: Time Warp.

For over two decades the festival, that takes place in Mannheim Germany, has showcased the very best of the scene. From legends like Sven Väth and Ricado Villalobos to the new breed of talent, the line up is always truly jaw-dropping. As well as boasting unrivalled soundsystems, Time Warp is known for it's outrageous lightshows concocted by the world's most talented visual artists.

And what better set to capture than our DJs of the year, Tale Of Us. The Berlin based duo's deep house and techno sound has captured the imagination of dance music fans worldwide. 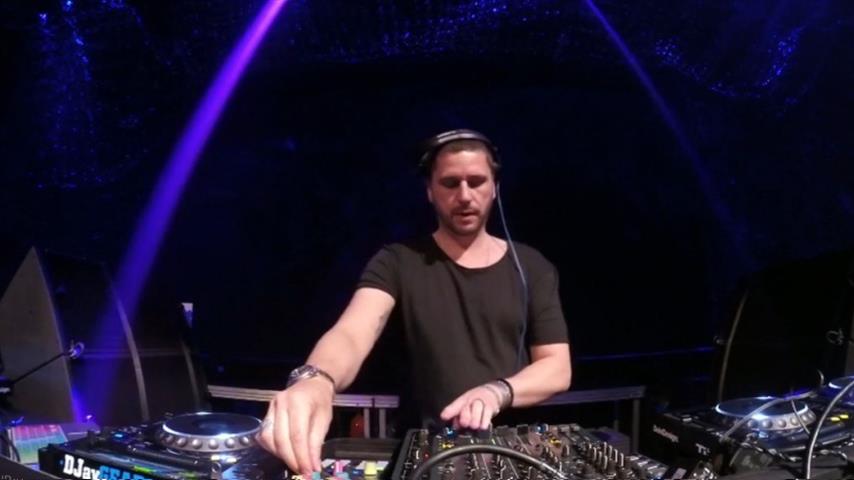 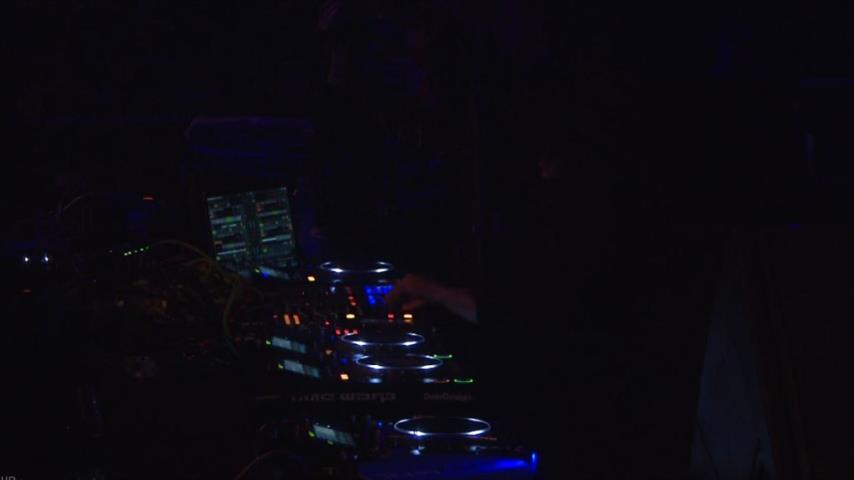 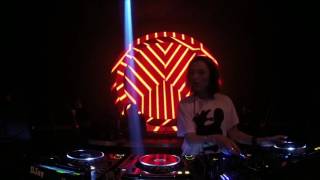 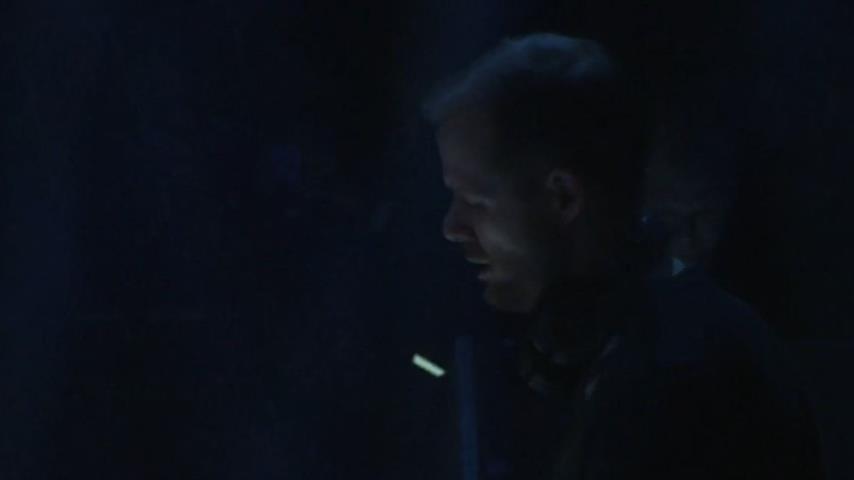 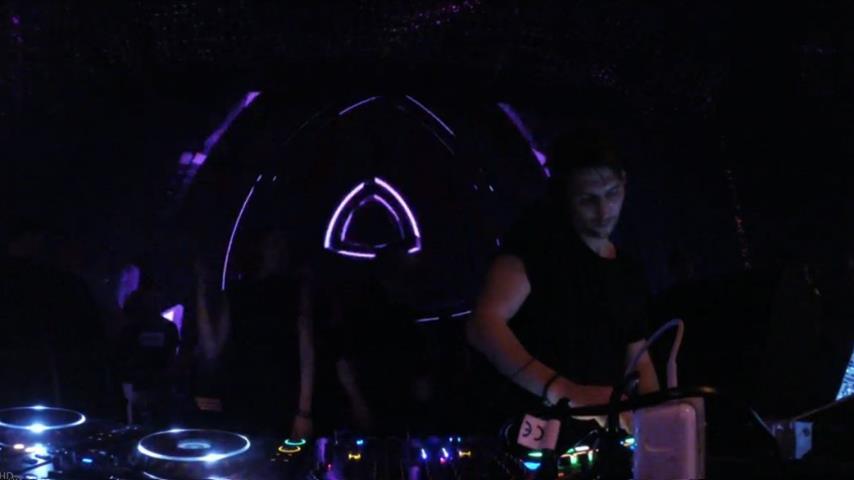 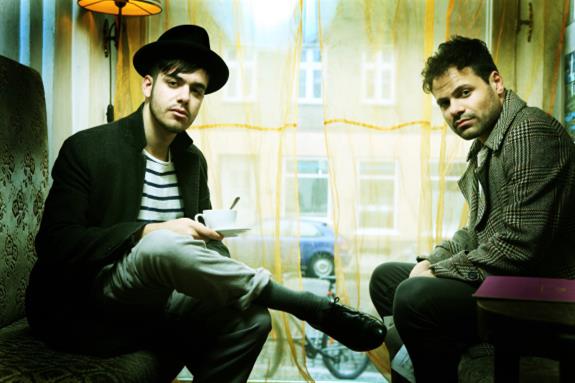 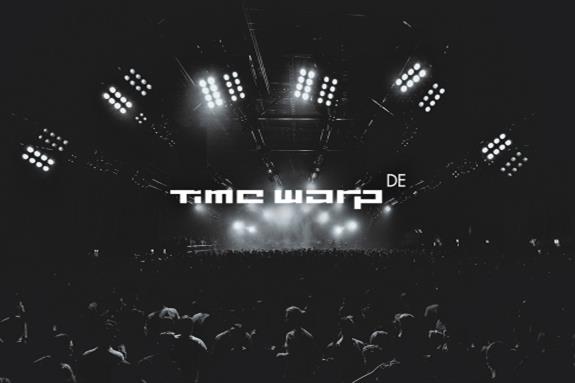