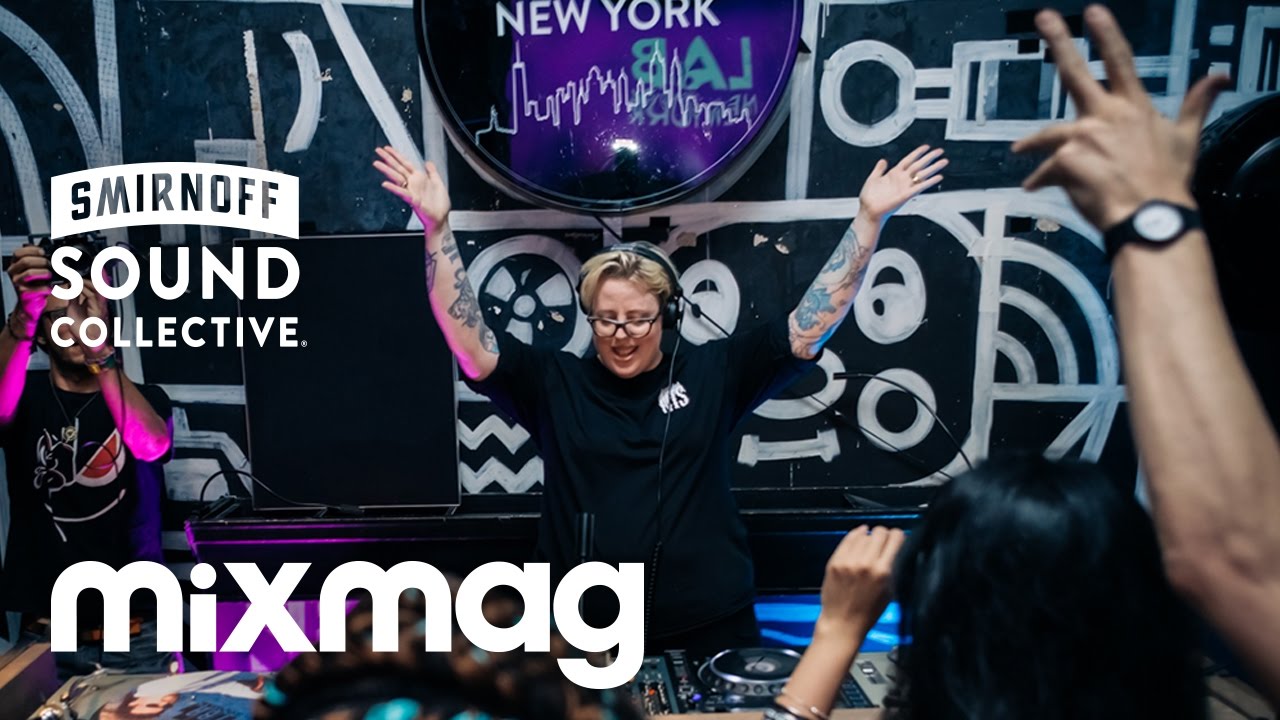 When The Black Madonna, aka Marea Stamper, earned a residency at the historic Chicago nightclub smartbar -joining the likes of Frankie Knuckles and Derrick Carter- she took advantage of the opportunity and ran with it, becoming the club's first ever Creative Director in its three decade history. In recent years she's risen as a prominent voice guiding dance music culture with a compelling vision that promotes diversity and inclusivity. Now her outspoken personality has allowed her to become one of the most influential figures in the scene.

Being aware of how music affects those on the dancefloor is key to Marea’s talent in the DJ booth and her sets tend to take listeners on somewhat of a spiritual journey. She has graced the decks at some of the most noteworthy venues around the world, including Berghain's Panorama Bar, Stereo, Space Ibiza, DC-10 and more. “However you found your way there, if you’re coming to house music you’re coming to be relieved,” she told Mixmag when she was named DJ Of The Year in 2016. “I don’t know each person’s story, but I do know what house does. People tend to over-romanticize dance music, but those moments of transformation, those moments are real.”

For International Women’s Day Mixmag and Smirnoff will premiere a new documentary focusing on The Black Madonna and her distinct vision, which will be followed by a Q&A session with the artist. 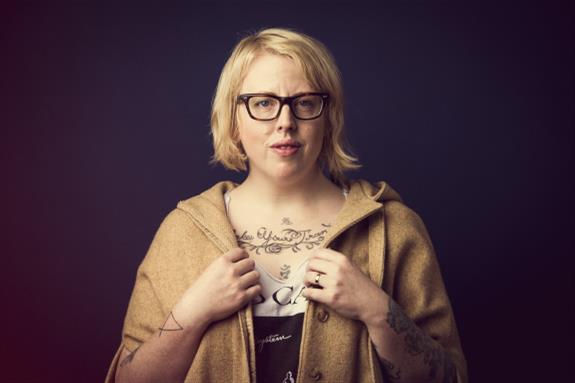