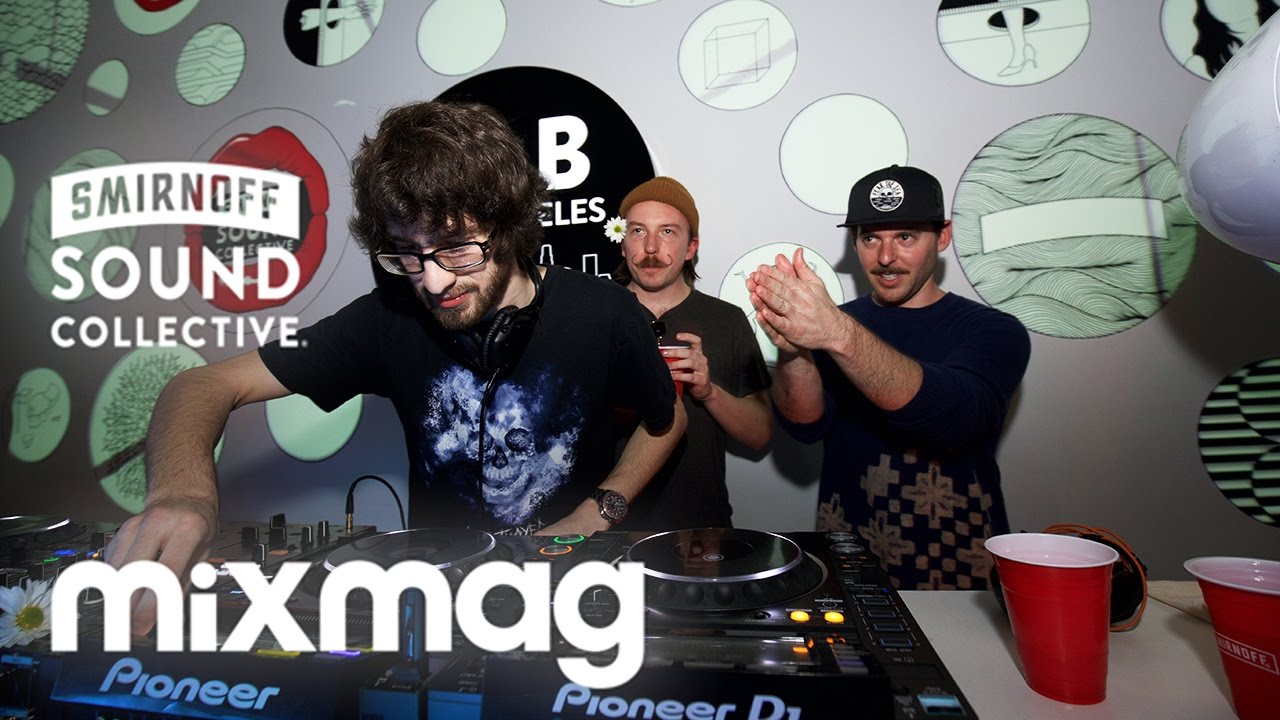 London born and Los Angeles-based Mat Zo joins us as both the label head of his own Mad Zoo and a talented producer of his recently released 'Self Assemble' album. The March 2016 release is what he describes as a "cinematic assemblage of all the varied influences of his childhood" and serves as a follow-up to his Grammy-nominated 'Damage Control'.

This year, Mat Zo plans to continue the legacy of his 'Self Assemble' release with the Self Disassemble Tour, a series of shows that'll each be a showcase of different genres that he loves, including drum 'n' bass, house and classic progressive house and trance sets.

After releasing three singles to their anxious fanbase, The M Machine are now celebrating the recent release of their debut album 'Glare', released on Mad Zoo in late February. The San Francisco group first came into prominence with the release of 'Metropolis' in 2011, a two-part EP that released on Skrillex's OWSLA label.