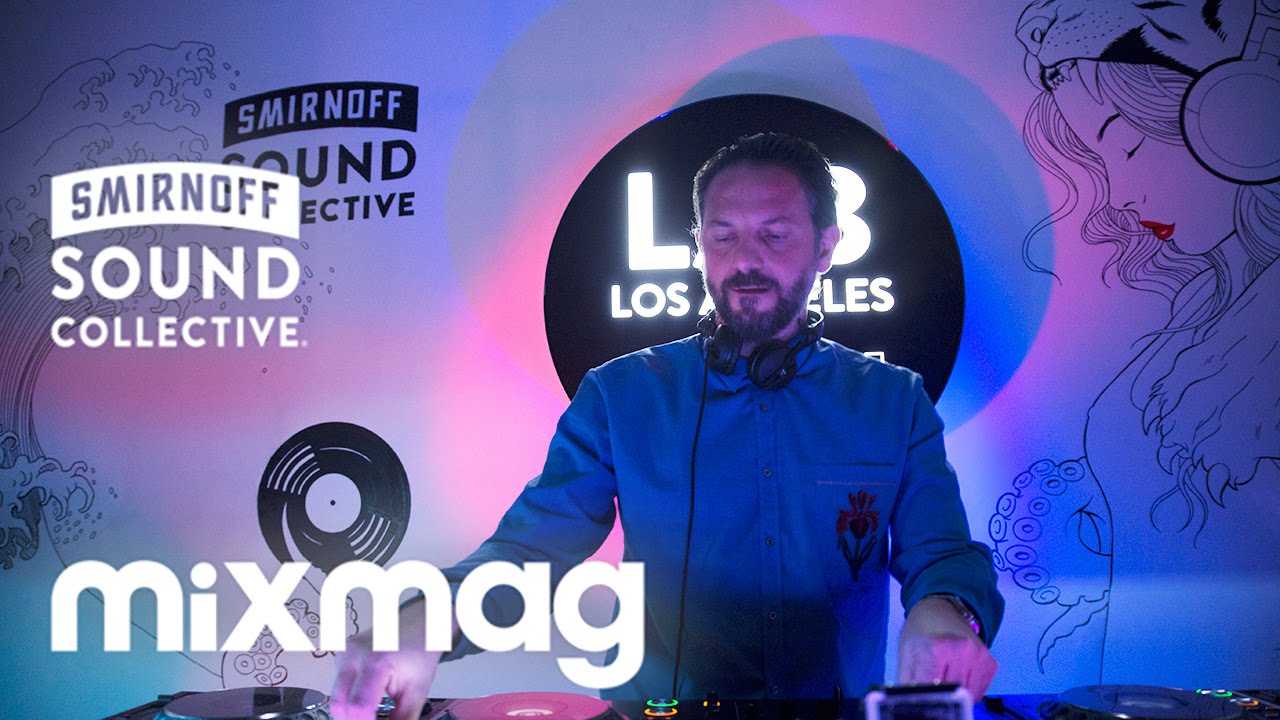 Stephen Fasano, more commonly known through his mystical alias The Magician, descends upon The Lab with his carefully curated Potion showcase, right here in downtown Los Angeles. In addition, The Magician has risen within his genre as a respected tastemaker with his monthly Magic Tapes series.

Australian output The Aston Shuffle is made up of Mikah Freeman and Vance Musgrove, a duo that has been hard at work since first catching the attention as rising talents back in 2006 with a handful of celebrated remixes. 2014 saw The Aston Shuffle reveal 'Photographs', which became a Top 1 album on iTunes. Today, The Aston Shuffle command their 'Friday Night Shuffle' on Triple J.

Los Angeles-based Bobby Nourmand joins the Potion takeover with a hometown advantage. Already a noted up-and-comer, Bobby has released a handful of successful originals which have garnered him major attention on Los Angeles' premier radio channel KCRW and Hype Machine as well.

Bob Moses- Tearing Me Up

Rufus - Say a prayer for me

BS - Someone who needs me

Ryan Blyth x After 6 - Trust Me

The Aston Shuffle - High With You

Lion Babe - Where do we go

Lngt - I get Deeper 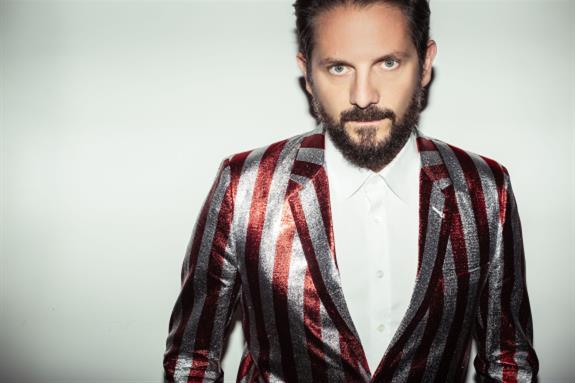