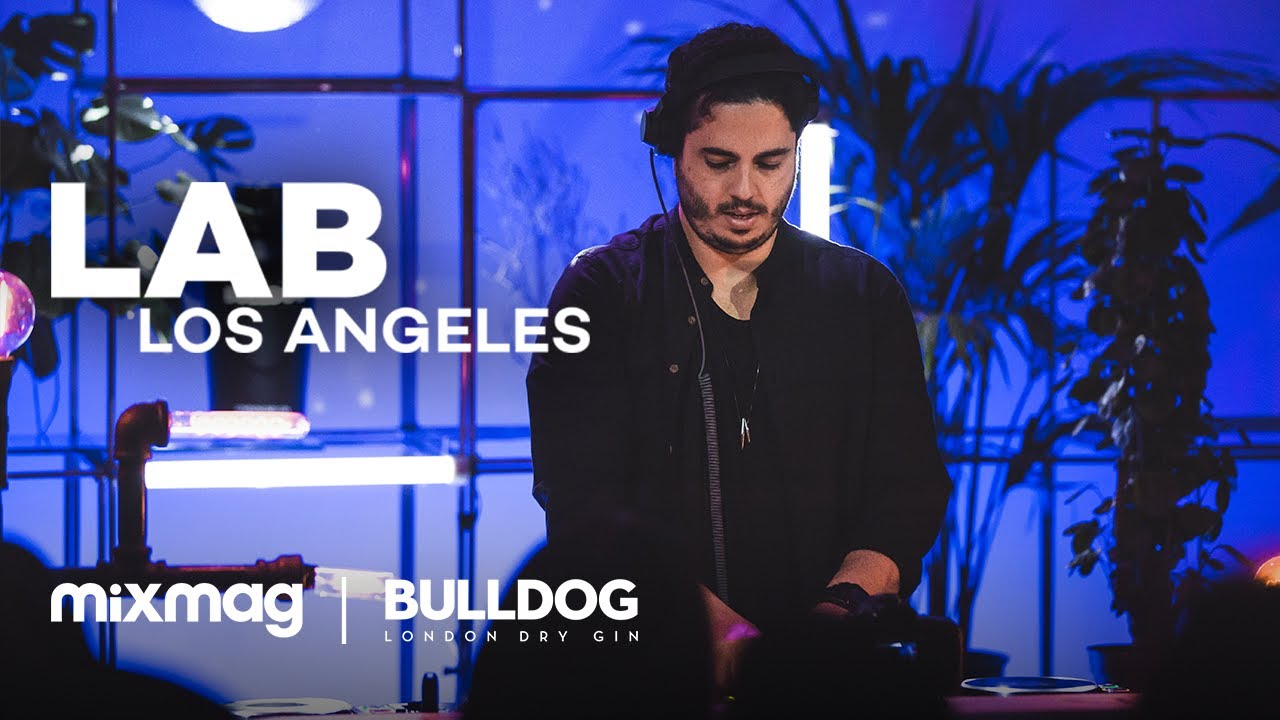 Brazil-born and Barcelona-based, Wehbba has been spinning for over a decade, gaining fans worldwide. He initially gained attention with his Killa Beat EP, 'Flappin' My Pie Hole' which was released in 2006. Since then, he has immersed himself in the European scene, appearing on labels such as Drumcode, Second State, Elevate and Tonic. Most recently, he's been heavily involved in the Drumcode imprint, producing two EP releases, 'Eclipse' and 'Catarse'. 'Catarse' gained support from celebrated artists such as Ben Klock, Adam Beyer, Carl Cox, Amelie Lens and Charlotte de Witte. Alongside his productions, he has been busy performing at prominent festivals including Tomorrowland, BPM Festival and Lollapalooza.